The Sharks are firming as favourites to sign off-contract Storm co-captain Dale Finucane.

The Storm are resigned to losing Finucane, who is in the sights of at least four rival clubs.

Incoming Sharks coach Craig Fitzgibbon has a good relationship with Finucane, having worked with him at State of Origin level for NSW in the last couple of seasons.

The Sharks have some great young forwards and see Finucane – coming from the best culture in the game at the Storm – as being the ideal player to mentor these up-and-comers in coming seasons. 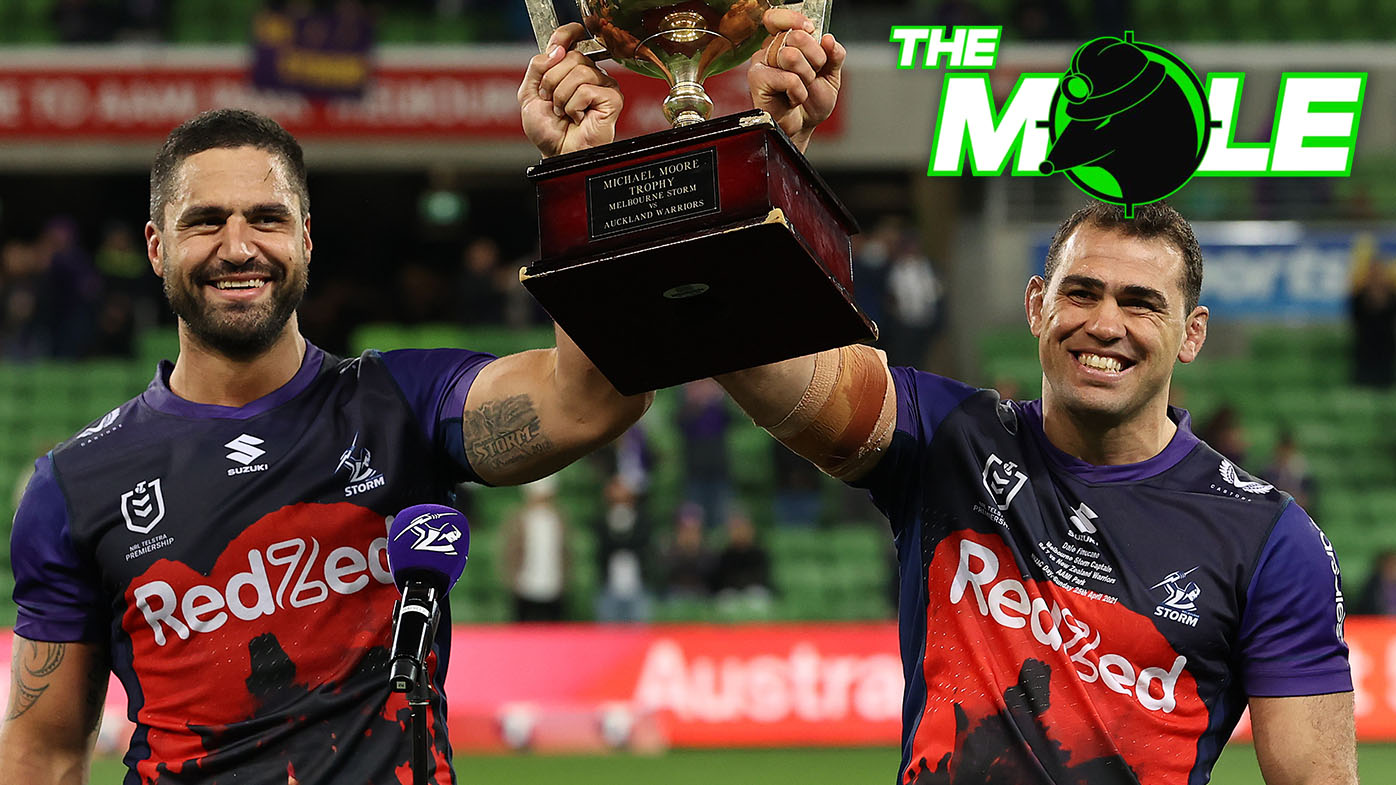 An angry coach who is already off with much of his squad lost a few more friends among the players after a stunning recent incident in the sheds.

At a mid-week rehab session, a player was getting a massage and as he was doing so, was quietly watching a horse race on his phone.

The coach was walking past at the time and flew into a rage, grabbing the phone off the shocked player and flinging it across the room.

Coaches are under massive pressure – I get that – and this bloke hasn't been winning… but that sort of over-the-top behaviour won't do anything to make an unhappy camp whole again. 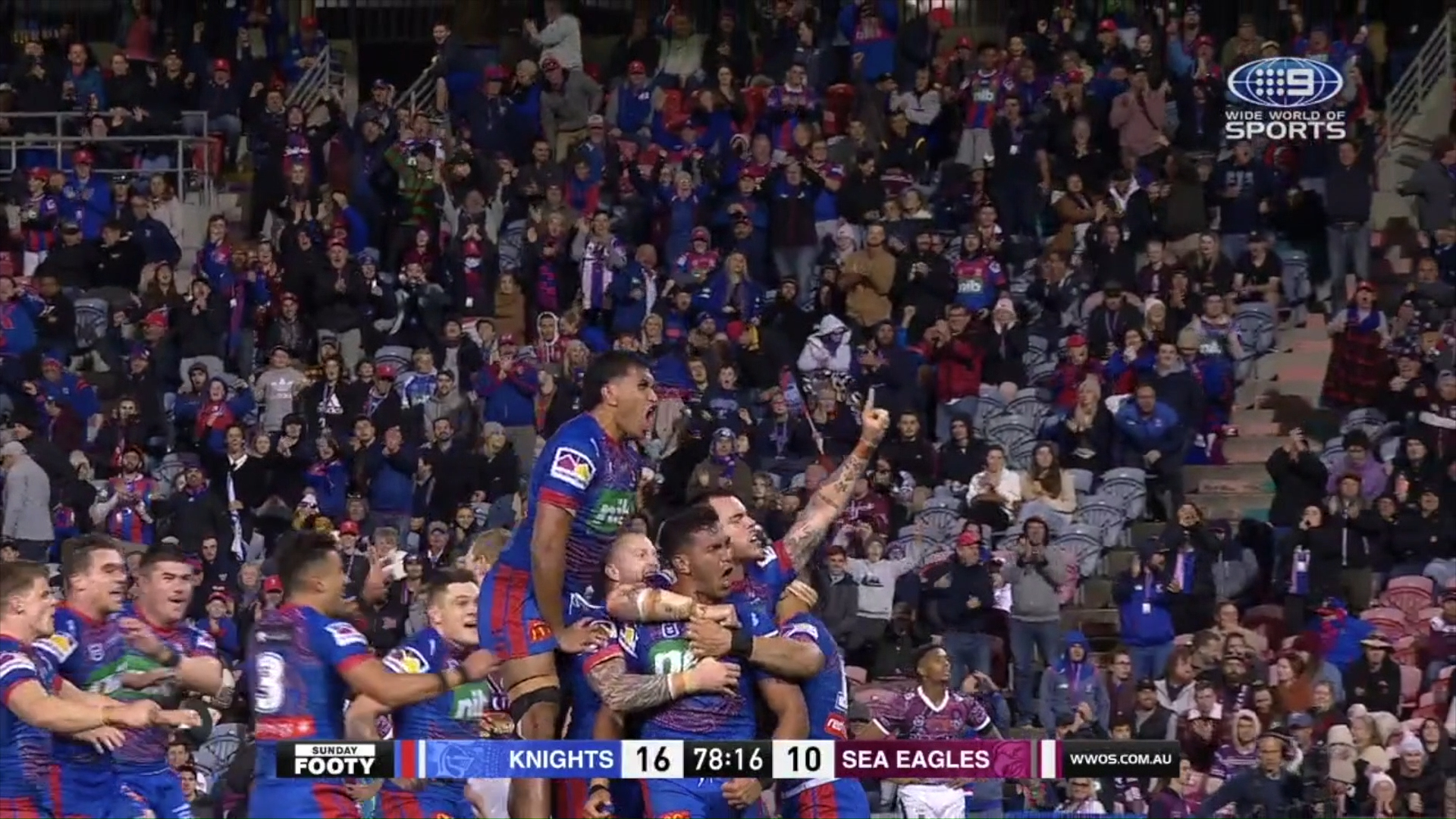 Des Hasler was fuming at the way his team was caned by referee Ben Cummins in a controversial loss to the Knights on Sunday – and it seems he has a point.

The Knights got nine penalties to Manly's nil until the last 30 seconds, when the Sea Eagles received a token penalty.

Some research shows that it seems referees feel particularly intimidated by the parochial home crowds at Newcastle's McDonald Jones Stadium this year.

In six games there to date, away teams have received a grand total of eight penalties – a remarkable average of just over ONE penalty per game.

The home side, on the other hand, has received a healthy 27 penalties – little wonder that rival teams don't look forward to the trip to Newcastle.

I'm not suggesting for one minute that referees are biased towards the Knights – but they are human beings and are clearly influenced by the home crowd's screaming and yelling.

It's something that Graham Annesley and his men need to address ASAP.

As Hasler diplomatically said on Sunday: "Well done to Newcastle, they got the two points, but they were ably assisted, let's be honest." 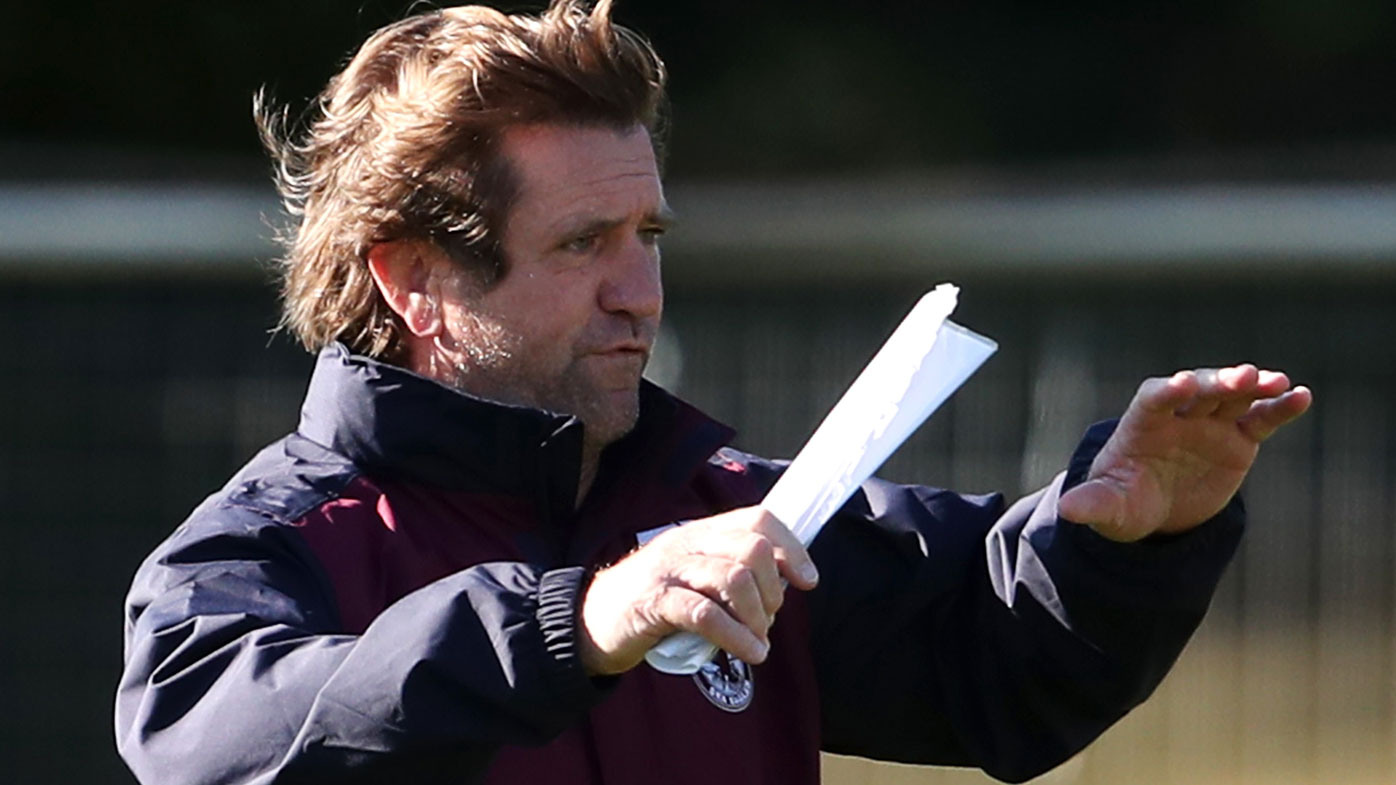 Jarryd Hayne will spend a cold and lonely first winter behind bars in Cooma – but my sources tell me the NSW Department of Justice has done the fallen league star a massive favour.

Hayne was housed in Parklea Correctional Centre in Sydney's west for his first few weeks behind bars – a notorious jail filled with some of the state's worst offenders.

Cooma, on the other hand, is a much more 'low key' facility. Hayne will be far safer there, as well as much more comfortable.

"Cooma is regarded as the country club of prisons in NSW," an official told me.

"It's cold and far from anywhere, but he will do his time a lot easier and more stress-free there."

Hayne was sentenced to five years and nine months in jail, with a non-parole period of three years and eight months. 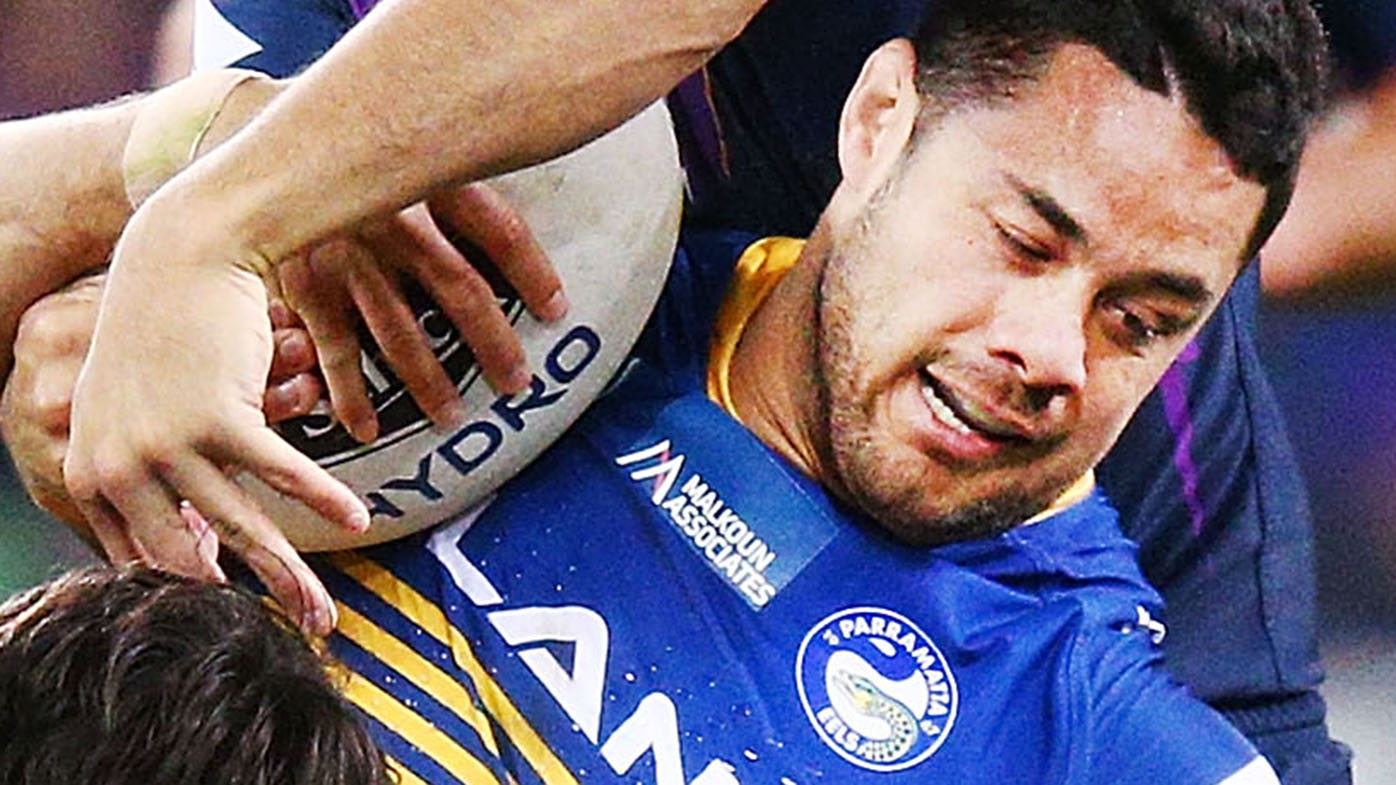