English ace Gareth Widdop is one of the most respected players in the game and he is offering his services to NRL clubs at 50 per cent off to be closer to his kids Down Under.

But just about every club in the game has baulked at the tempting prospect of signing the Test playmaker.

As a result, Widdop's hopes of a return to the NRL are looking bleak after he quit the Dragons 12 months ago to join Warrington.

The Cowboys were closely linked to Widdop a week ago after talented rookie Jake Clifford signed a deal to move to Newcastle.

Widdop was offered to the Cowboys at around $500,000 a season and would have been a great foil for Michael Morgan, who has inherited massive responsibilities since Johnathan Thurston retired.

But the Cowboys don't have that sort of money left in the salary cap and nor does any other club at this stage, potentially leaving Widdop out in the cold.

The former Dragon may still jag a deal as we get closer to the new season, if a club can find room for him and the NRL finalises the salary cap and number of players allowed in each squad. 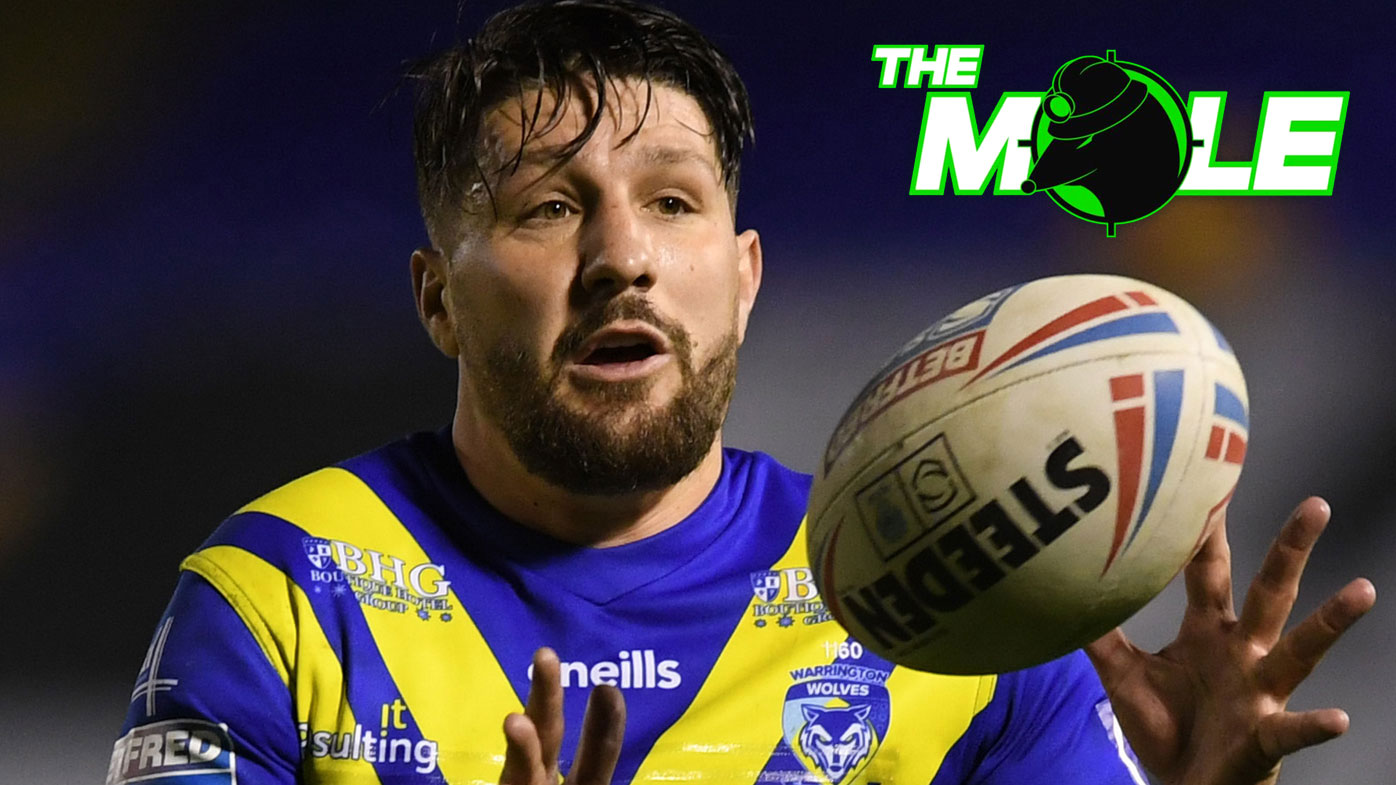 ANOTHER BURGESS ON BRINK OF RETIREMENT

Tom Burgess could be the last member of league's famous English brothers left standing in 2021.

Tom had a great season with Souths this year but twin brother George is struggling with a hip injury and was barely sighted for English club Wigan.

The 28-year-old – one of the heroes of South Sydney's 2014 premiership win – played just seven games and battled to get through them.

George still has two years left on his contract at Wigan on good money, but a medical retirement may be on the cards. 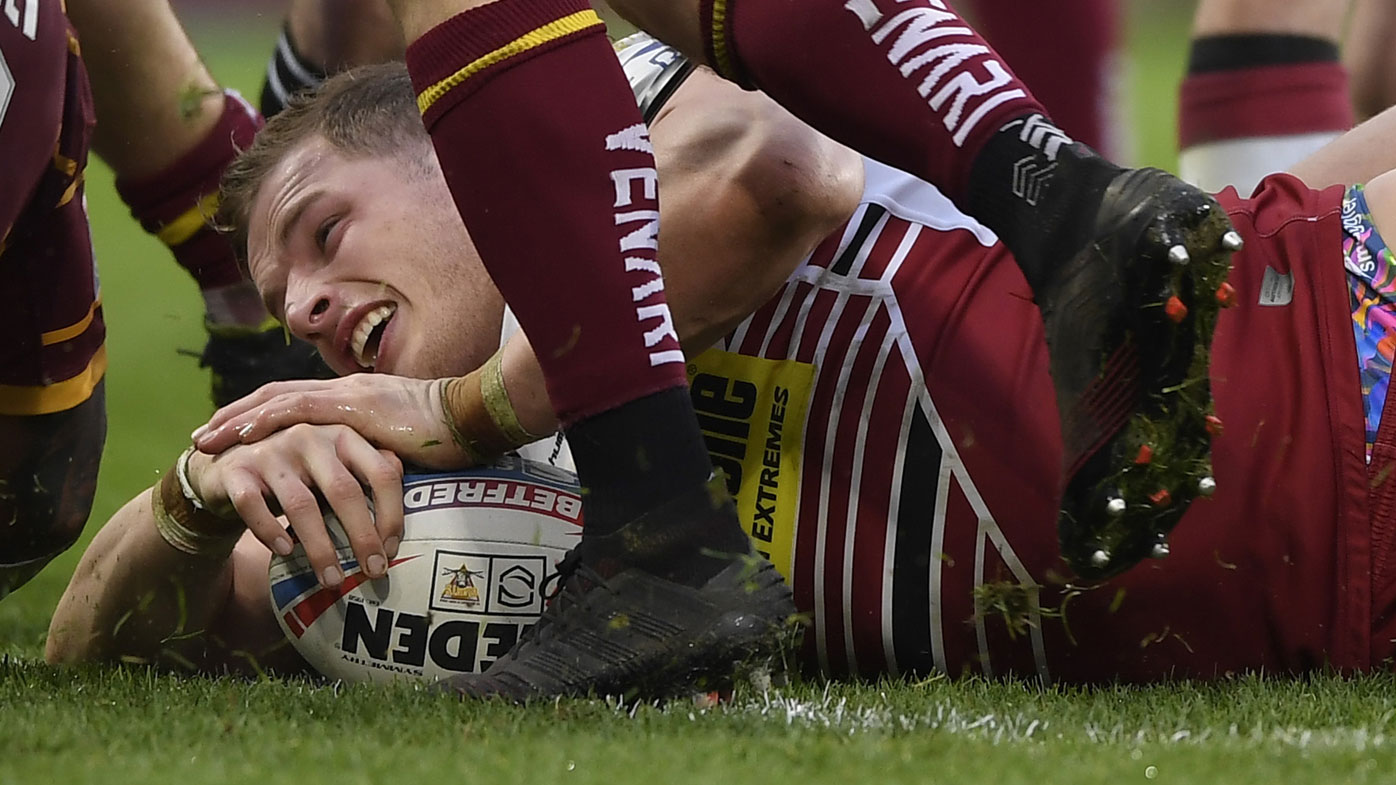 Standby for an announcement at Souths about the future of brilliant utility back Latrell Mitchell.

Mitchell signed a one-year deal worth around $600,000 for this year after making his name at the Roosters but Souths have an option on him for 2021.

Despite an injury-plagued year which saw him manage just 13 games, Souths were happy with his form and transition from centre to fullback.

The Rabbitohs are in talks with the try-scoring ace and a new three-year deal isn't far off. 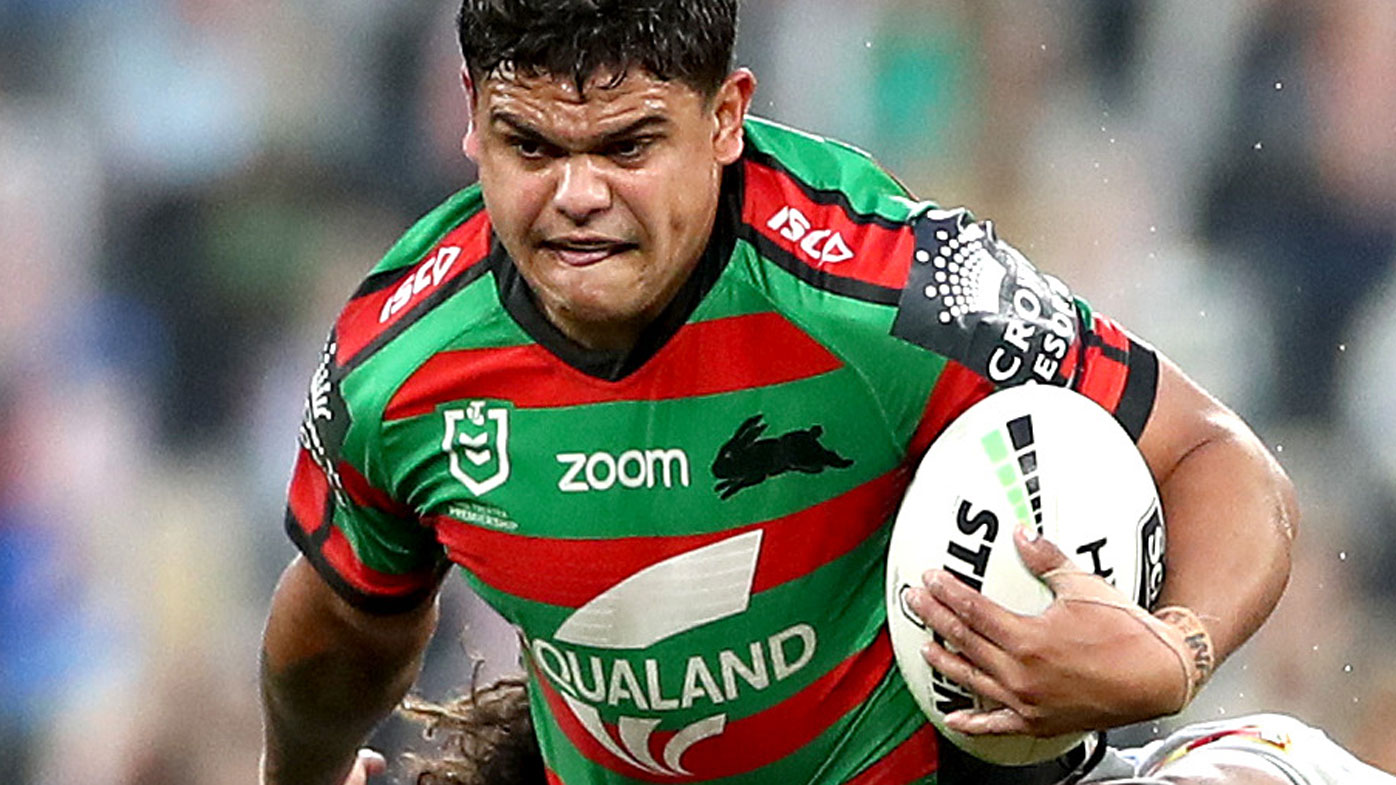 REFORMED CARNEY TO BECOME A DAD

Todd Carney's life has taken many twists and turns and the former NRL bad boy is set for a major life change in the new year.

Carney, now 34 and with his wild days well and truly behind him, is set to become a father for the first time.

The former Dally M Medal winner got engaged to his partner, Susie Bradley of Married at First Sight fame, a couple of months ago and the pair have shared their latest happy news with family and close friends.

Carney was supposed to be captain-coach of Byron Bay this year but those plans were dashed by COVID-19 and the former Raiders, Roosters and Sharks star plans to stay in football once the game hopefully gets back to normal in 2021.