The sanctions were handed down today following a Cricket Australia investigation into a breach in Canberra on Saturday night.

According to Lynn, who apologised to fans and teammates today, the breach occurred when the star batsman took a photo with a fan at a licensed venue before travelling in a taxi.

The skipper's actions were against CA protocols with the club currently in a bio-secure hub environment in Canberra. 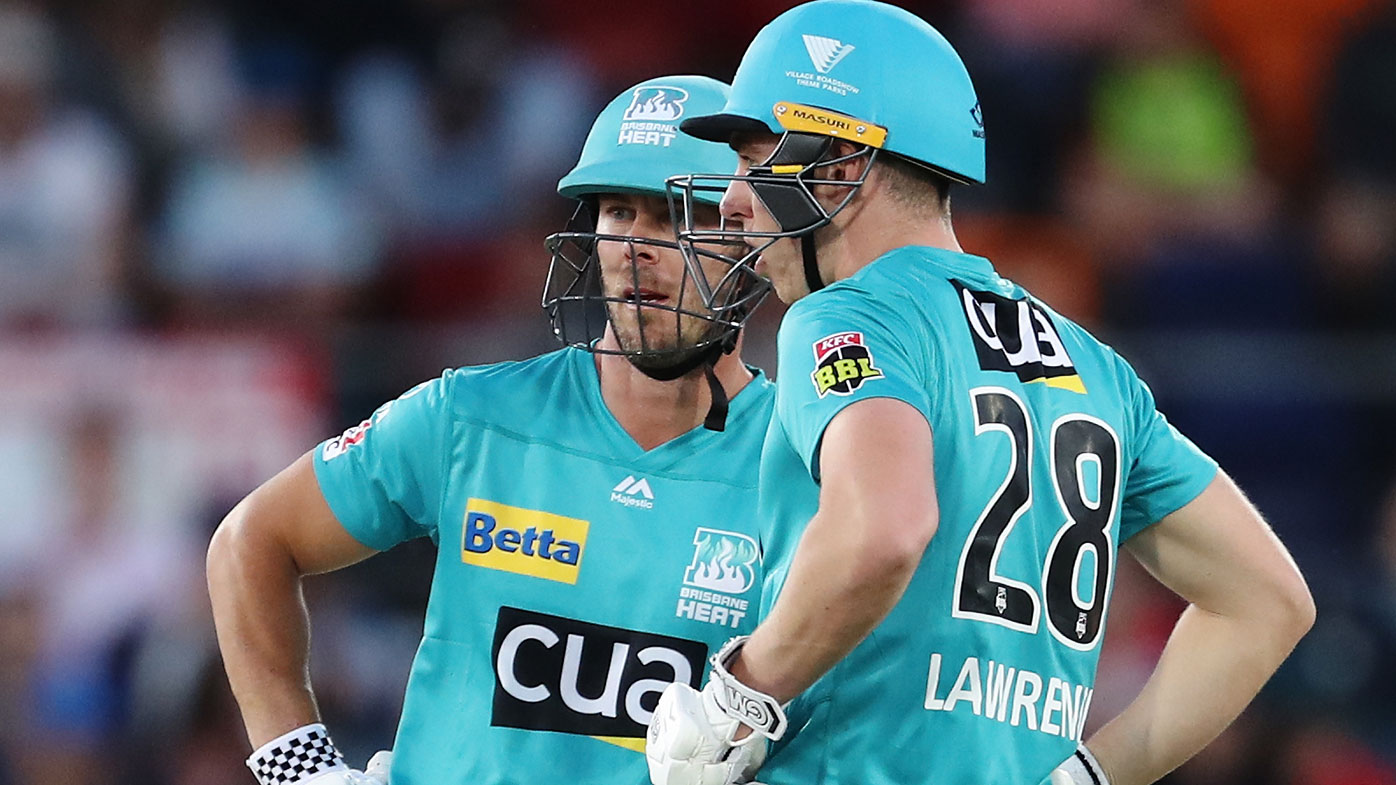 "I would like to say sorry to my teammates, the club and the Heat fans for being careless and not observing the protocols that were put in place to ensure the continuity of the competition," Lynn said in a club statement.

"Having a photo with a fan at a licensed venue and travelling in taxi seemed pretty low risk but they were identified in our briefings as examples of things you couldn't do.

"I was probably lulled into a false sense of security that because everything has been improving around the country, we were getting closer to normal behaviour.

"But the rules, including avoiding close contact, are there to protect the BBL competition and all the players and teams and I do apologise sincerely to everyone for jeopardising that. I can speak on behalf of Dan as well to say that we were are both very regretful at making such a mistake in judgment." 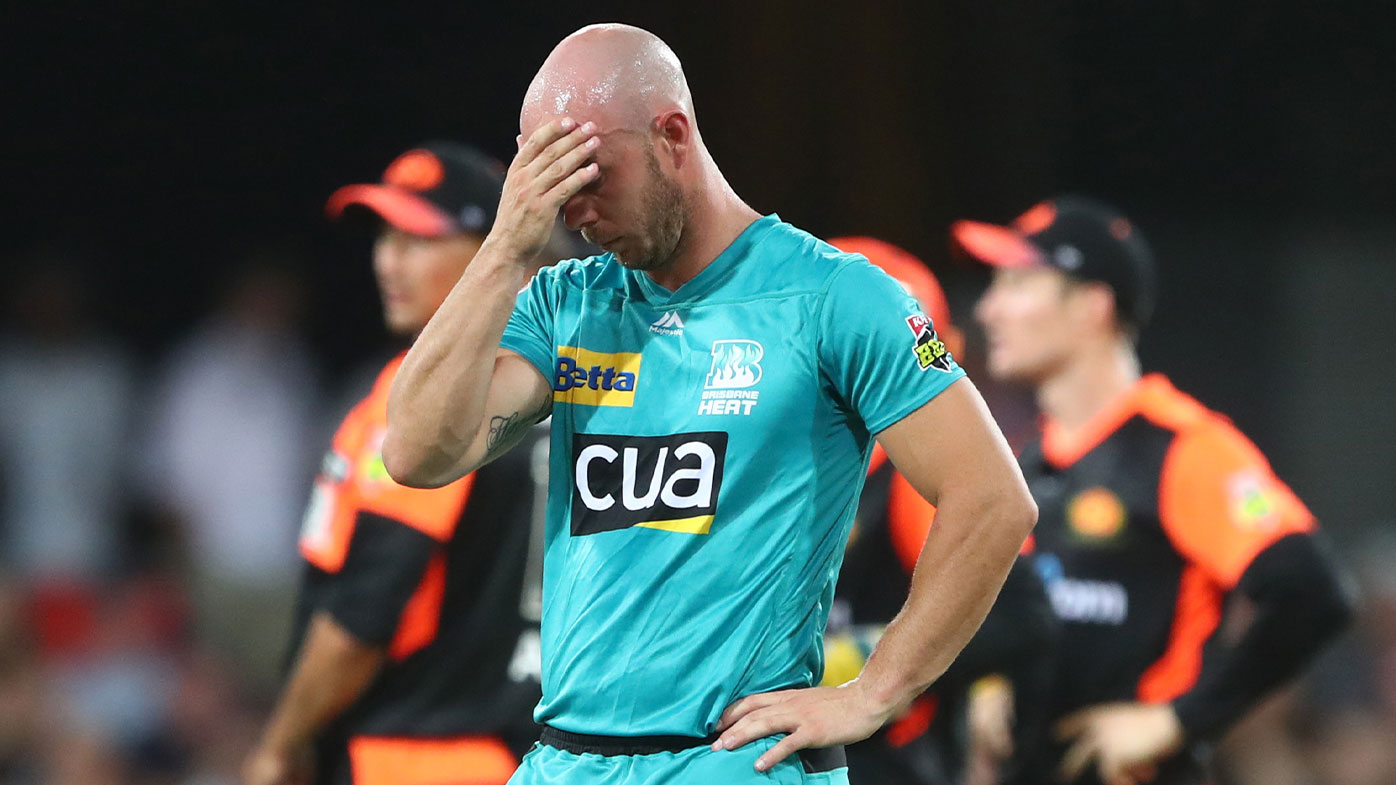 The duo did take part in Brisbane's loss to the Sydney Thunder last night at Manuka Oval but were both required to maintain a physical distance from fellow players and officials.

"The Code of Conduct charges issued today relate to alleged breaches of protocols that are in place in order to protect our players, officials, staff and the wider community," CA's Head of Security Sean Carroll said.

"Potential COVID-19 hotspots and related impacts on State borders remain a challenge for the league and it is imperative that all protocols are adhered to, giving us the best opportunity to move around the country and execute the full schedule.

"While Australia's current COVID-19 infection rate remains low, we must ensure that appropriate measures are taken to reduce the possibility of any player, staff member or official being connected to a declared hot spot. State/Territory Governments enforced isolation and restrictions for crossing borders for declared hot spots may impact the individuals involved, the team and potentially jeopardise the BBL season.

"Medically, this particular breach was lower risk, but actions of this kind have the potential to compromise the integrity of and confidence in our bio-security protocols."