Darren Coleman is coming home to take on his "dream job" after being confirmed as the next NSW Waratahs Super Rugby coach on a three-year contract.

The 48-year-old is currently coaching the LA Giltinis, who are leading the Major League Rugby competition, and will start work with the Tahs in August.

NSWRU chairman Tony Crawford said Coleman was the board's "unanimous" choice to rescue a rudderless Waratahs side that failed to win a game in 2021.

The only place rugby fans can watch every match is on Stan Sport. Start your free sport trial now! 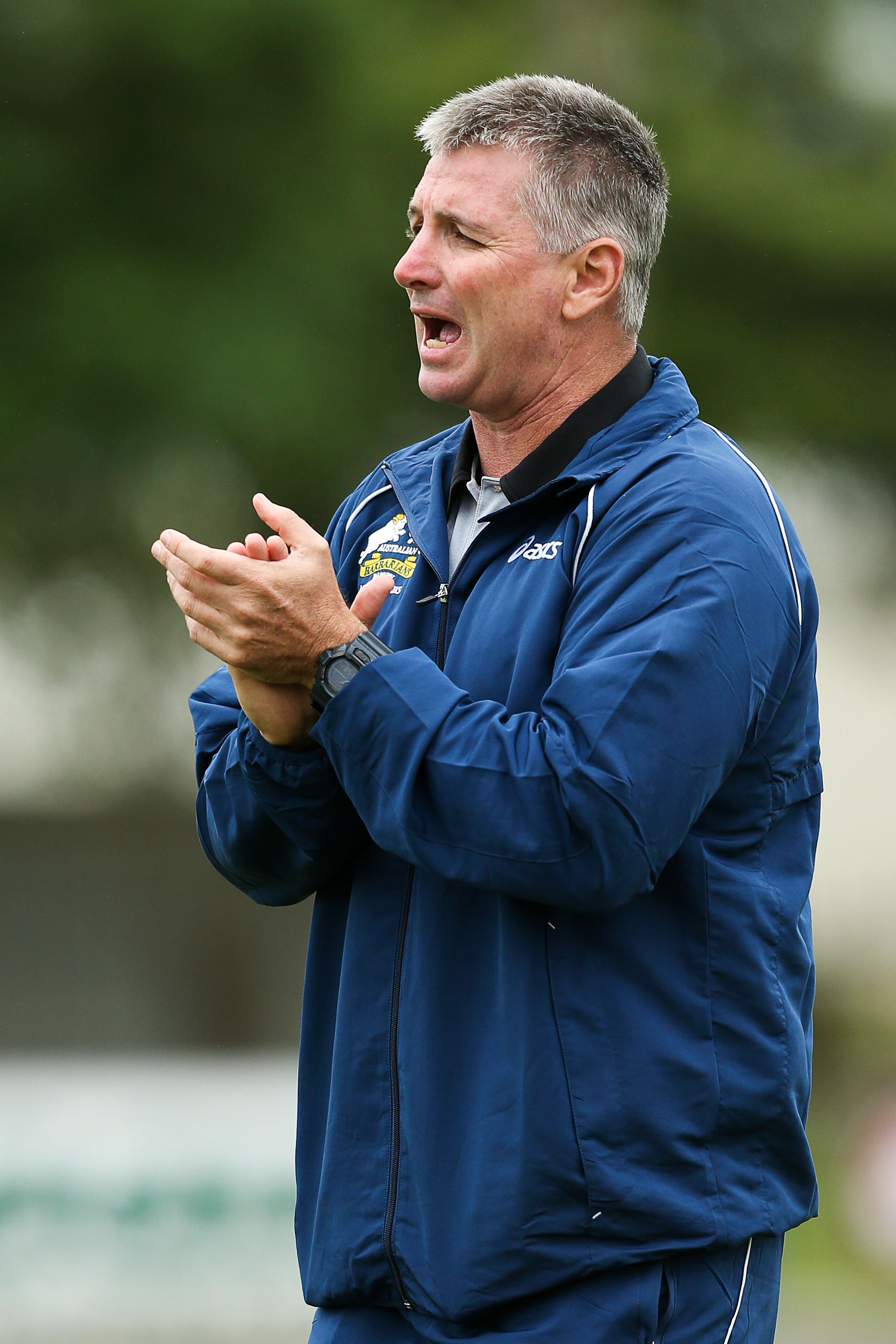 "Darren impressed us the most with his drive and passion for the job and his commitment to making the NSW Waratahs the leading team in the country," Crawford said.

Coleman boasts 25 years of coaching experience and won Shute Shield titles with Warringah in 2017 and Gordon in 2020.

He has also coached Penrith, Northern Suburbs and Eastern Suburbs in the Sydney competition and has worked as an assistant at the Waratahs and Brumbies – in addition to roles in Japan, Italy and the NSW Country Eagles. 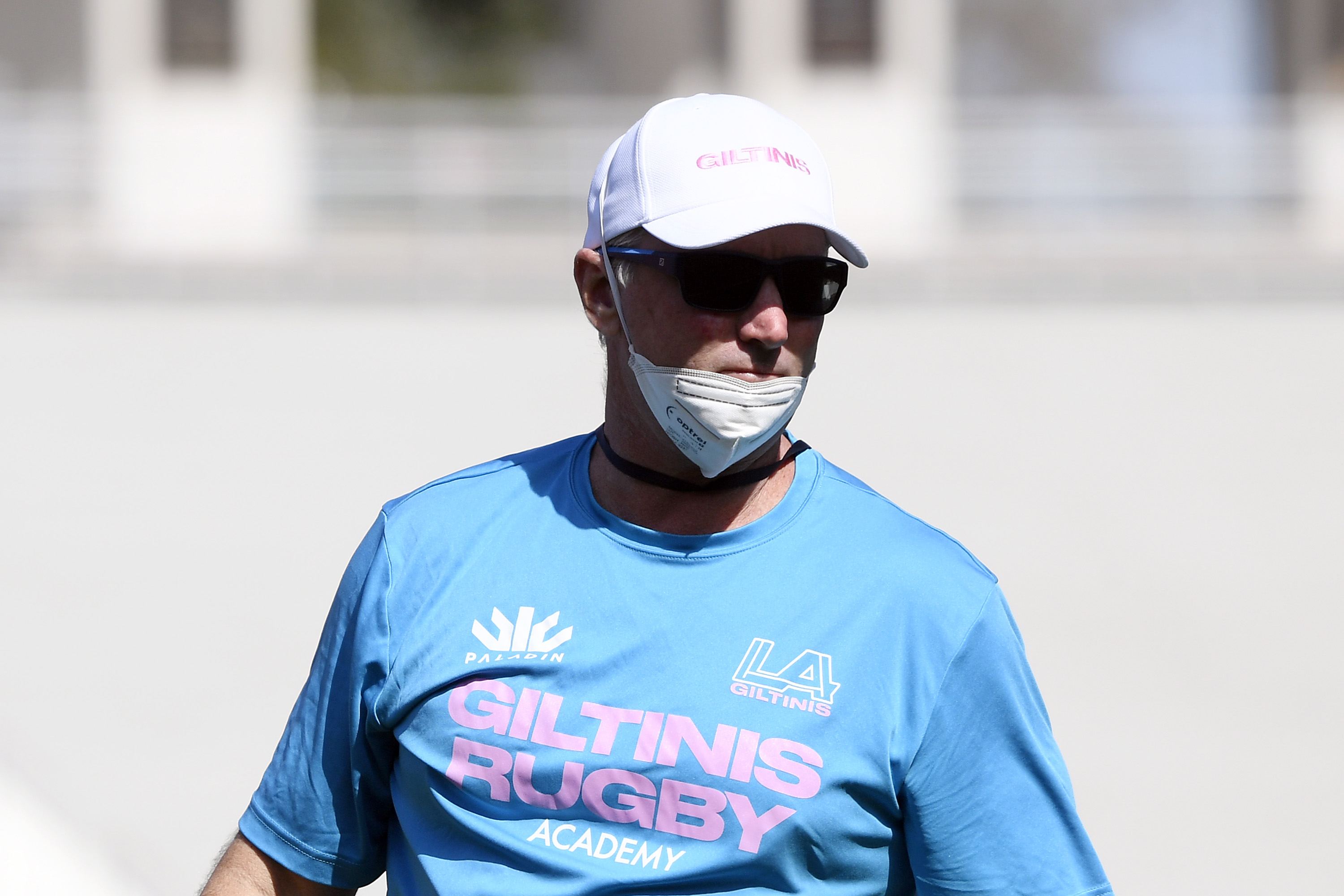 Coleman has previously applied and missed out on the Waratahs role.

"I'm passionate about the opportunity to coach the Waratahs," Coleman said.

"I'm coming home to what I regard as my dream job, one I've been preparing for over many years. I also know that this role comes with an enormous responsibility to establish a winning team that will proudly represent the people of NSW as a collective of the professional and community game. 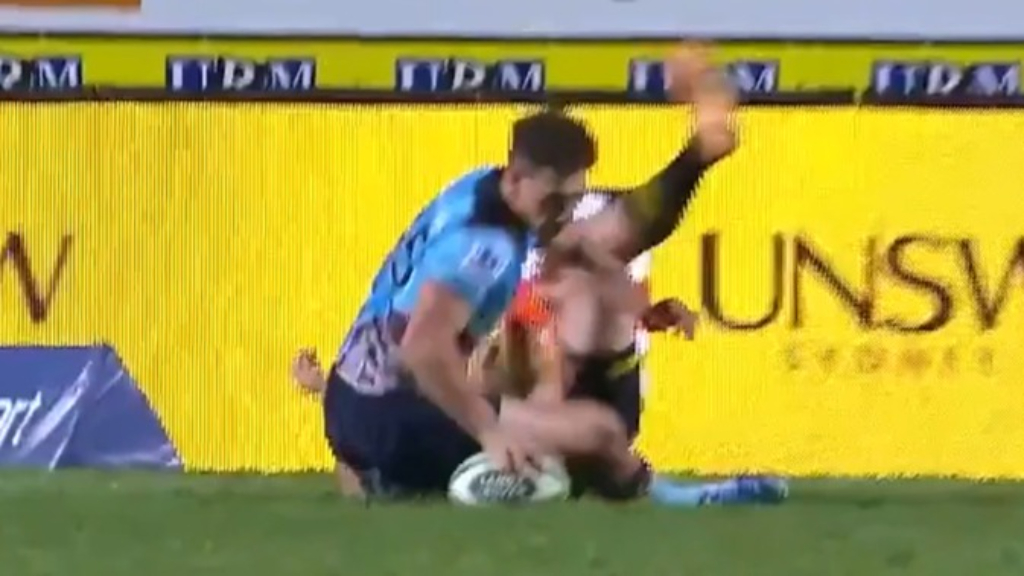 "We have a great deal of work to do to regain our place as the best provincial rugby team in the country. That means a team that Waratahs' members and fans are proud of and the team that every rugby-loving kid in NSW wants to play for as they are growing up. I want our players to get back their love of the game, to rebuild their confidence in themselves and in the team. I want them to bring back that winning culture at the Waratahs."

The Waratahs sacked Kiwi coach Rob Penney this season and his assistants Jason Gilmore and Chris Whitaker shared the role for the remainder of the campaign.

Waratahs chief executive Paul Doorn said Coleman's intimate knowledge of the NSW system was a major factor in his appointment. 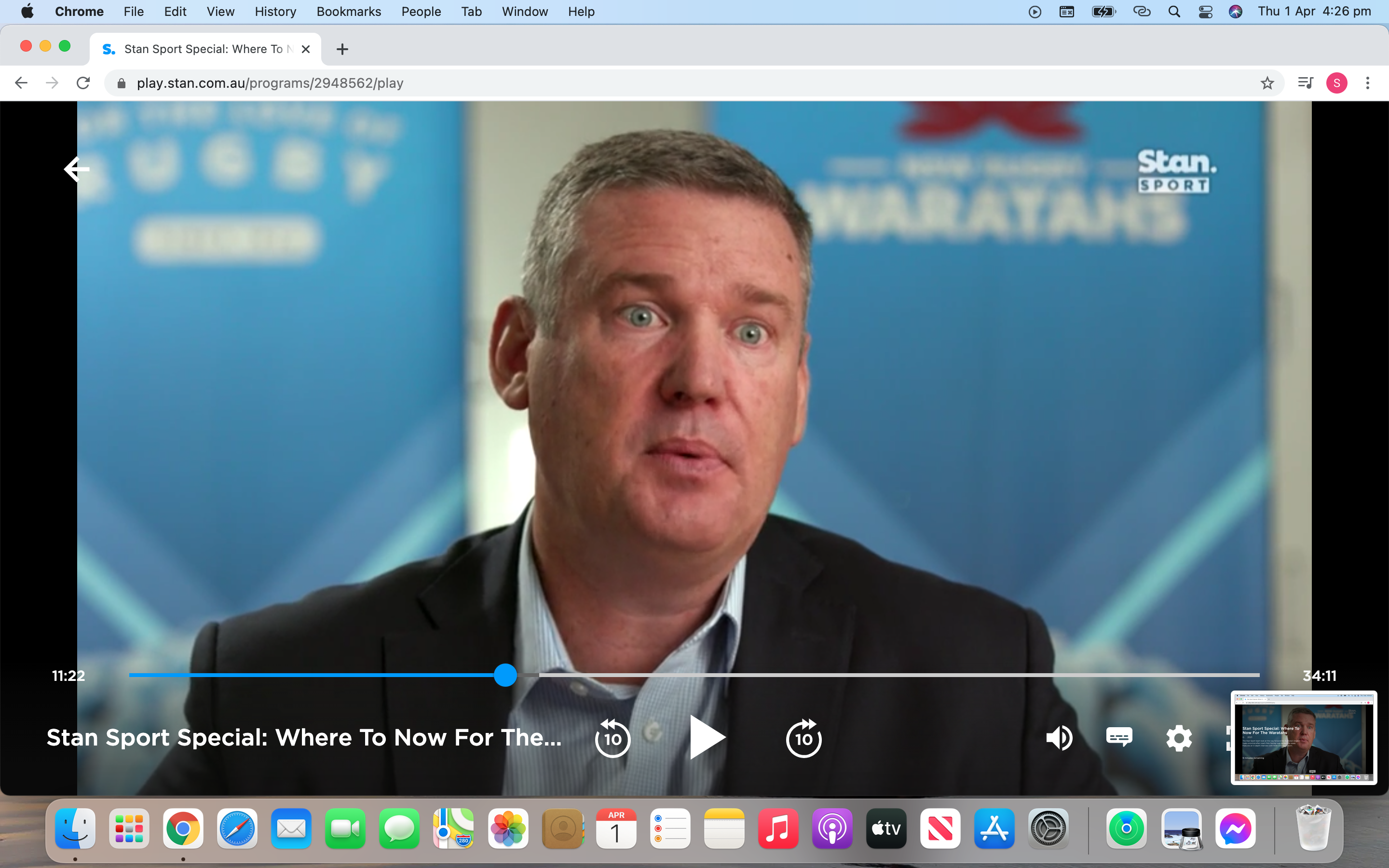 "Darren has all the experience that comes from learning the art of coaching over many years and in many different competitions," Doorn said.

"He's had success with the Shute Shield clubs in Sydney and he knows the bush and he knows the players and he can draw on the experience gained at overseas clubs, to bring success to the Waratahs.

"The Waratahs represent all of NSW, the players who come through our pathways know they can graduate from Shute Shield to professional rugby and now we have a coach who not only understands that system, but who comes from that system too. He's passionate about bringing that all together and uniting everyone behind the Waratahs and I'm confident we have someone who can lead us to becoming the best provincial team in the country."