Austin Waugh, the talented son of legendary Australian Test captain Steve Waugh, has taken a break from cricket at just 21.

Waugh has reportedly told his Sydney grade club Sutherland that his interest in the game has waned and he won't play this season.

It has been suggested that the pressure of carrying such a famous surname may have contributed to the decision. 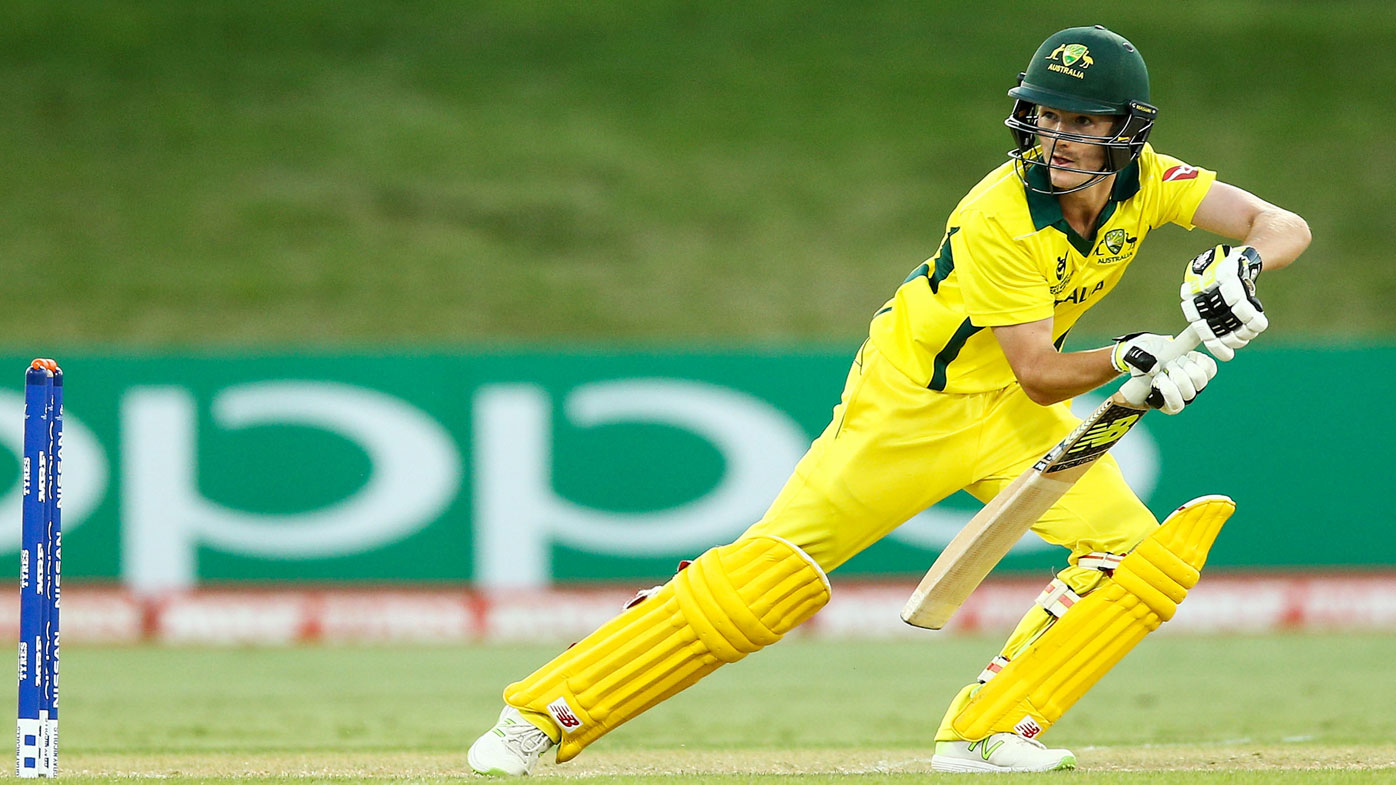 "He wasn't that interested in playing this year and wanted to spend a little bit of time away from it," Sutherland captain Ben Dwarshuis told The Sunday Telegraph.

"He's a great player with a lot of potential but you never want to push someone to play.

"The game can take its toll and having Waugh as a surname just adds that little bit of extra pressure.

"I think he's enjoying a bit of time away. Hopefully he takes a year off and comes back refreshed and loving his cricket again."

Austin has represented Australia at Under-19 level, showing promise as an all-rounder; as his father once did. 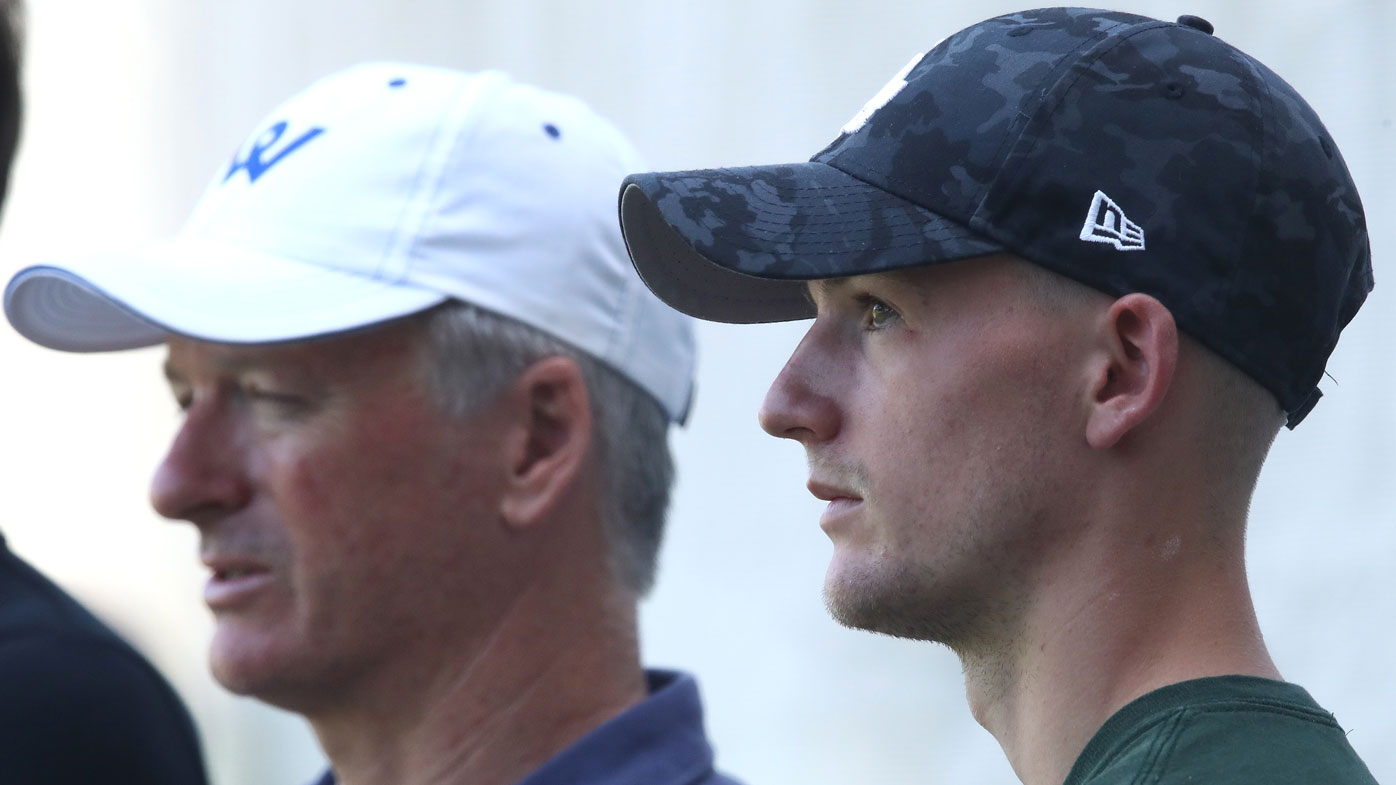