New South Wales coach Brad Fittler says State of Origin eligibility rules should be changed, but it's "too late" for Jason Taumalolo to represent Queensland.

The issue has exploded this week following revelations the Cowboys power forward's manager approached coach Paul Green, pitching his star client to be selected for the Maroons.

Taumalolo, who turns 28 next month, was born in Auckland but moved to Townsville at the age of 13. He's played international rugby league for both Tonga and New Zealand, having long-ago made the decision to represent the Kiwis ahead of his adopted country Australia.

Under the current rules, that makes him ineligible for State of Origin. 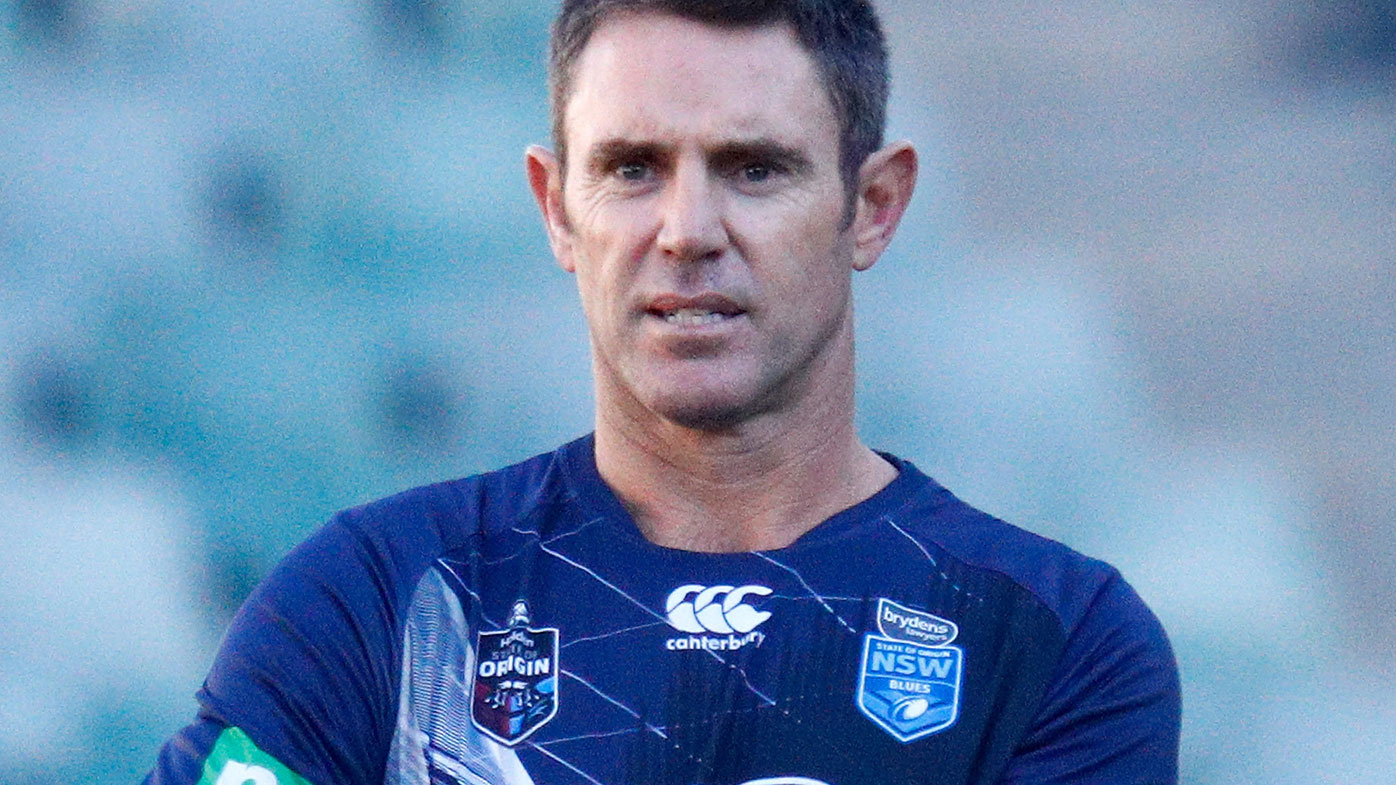 But Fittler raised the situation of Melbourne's Reimis Smith, who played for the New South Wales under-age teams, but has represented the New Zealand Nines team.

"Reimis Smith was born in Australia, I coached him in the under 16s," Fittler told 2GB's Wide World of Sports radio.

"He played for all the NSW teams coming through that era. But during that time when I was coaching the junior NSW teams there was also New Zealand ex-players approaching players to say, pick New Zealand as your priority to play Test matches.

"That comes in at about 18, so you then can't go and play for other NSW teams." 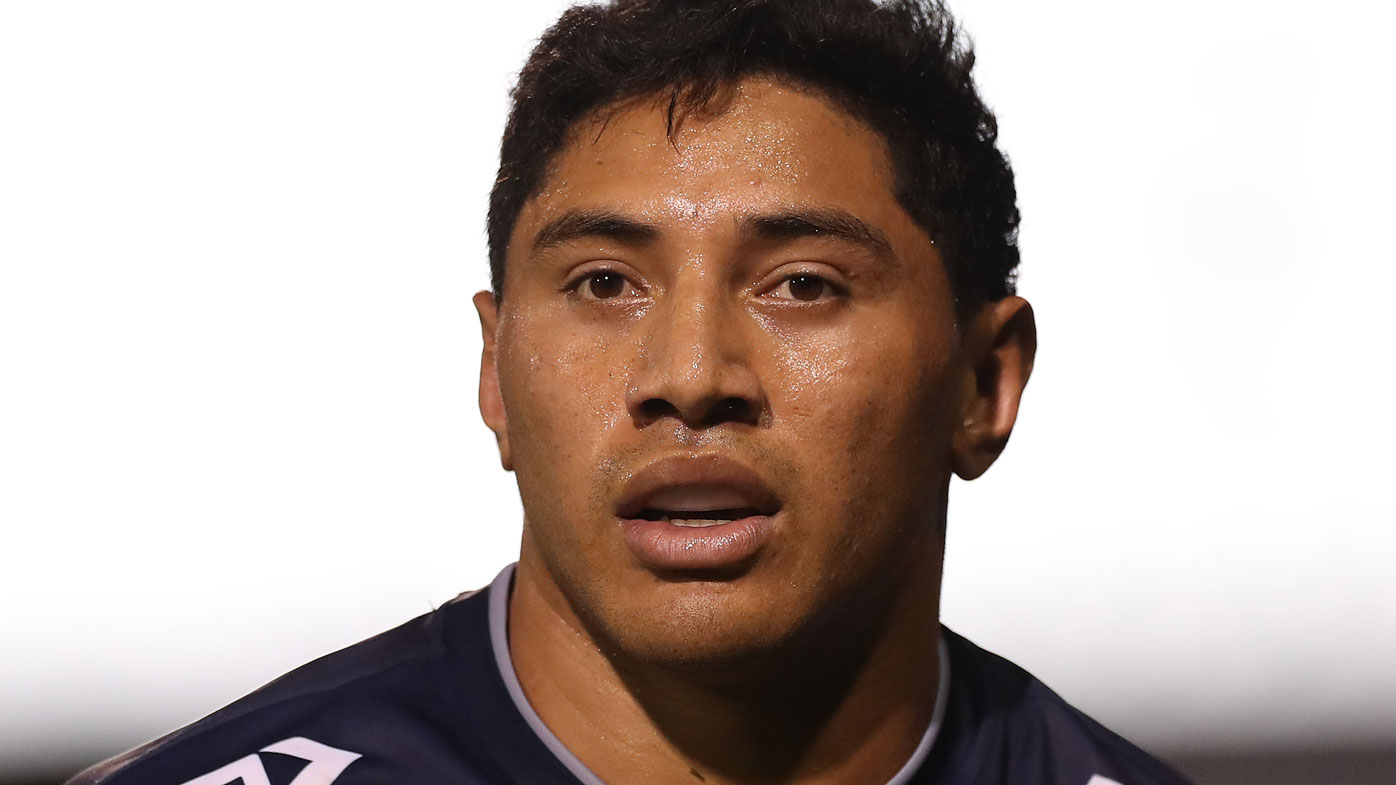 Fittler says opening up Origin eligibility can only be positive for the game.

"I just feel like at the moment, international football can only improve if you allow this to happen," he explained.

"Not only do you allow those players who grew up here and nurtured here to play for the state they support and love, you also allow them to play in big games, which they then take to the next stage at international when they play against Australia or New Zealand or whoever they play for.

"The only way you can improve in big games, is playing more big games." 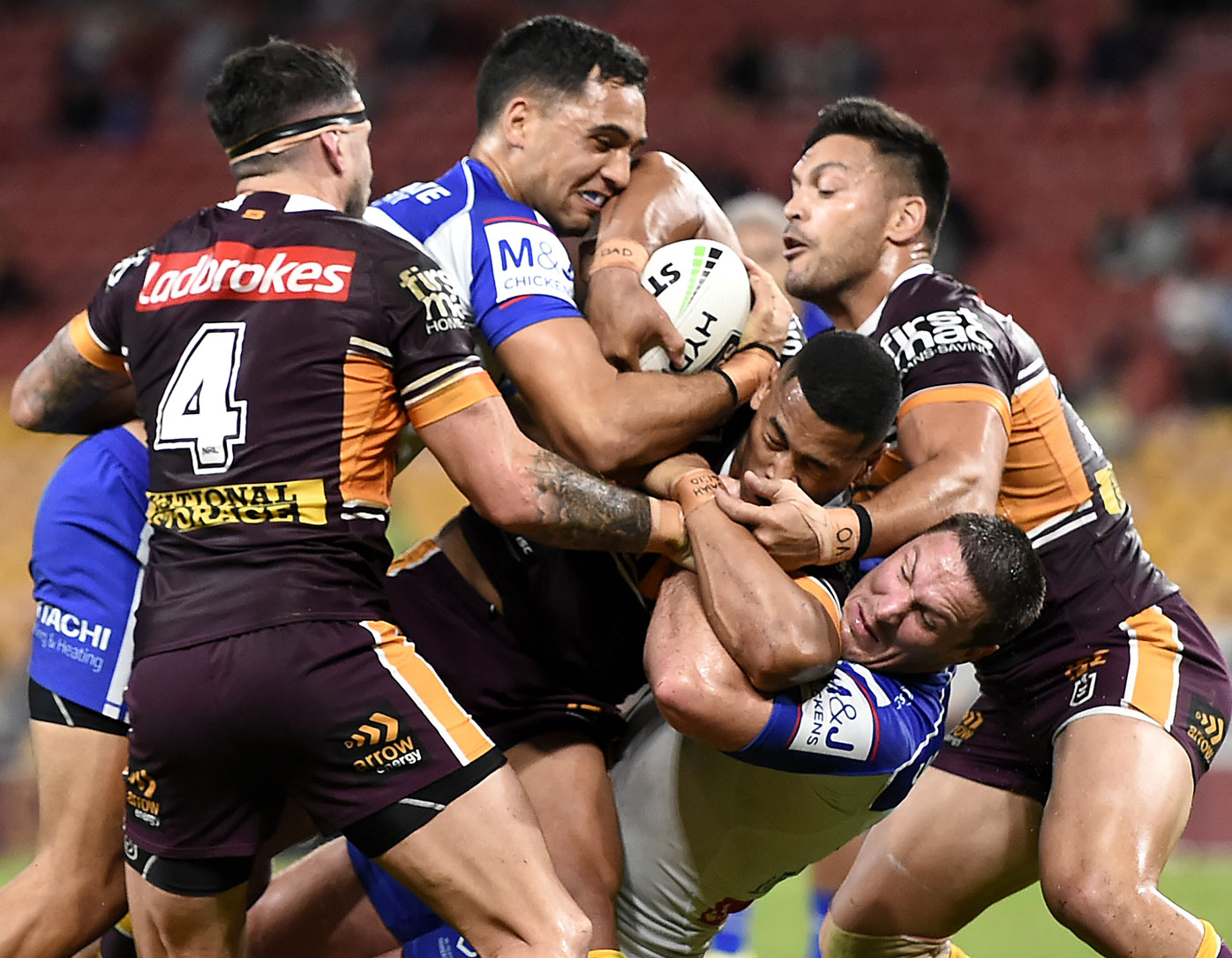 Speaking on his Six Tackles with Gus podcast, former New South Wales coach Phil Gould said the view that a player shouldn't be eligible for Origin if they choose to represent a country other than Australia was "ridiculous."

Gould noted that the predominantly Anglo-Saxon make-up of the game that existed when Origin began in 1980 has long since given way to a much more multicultural demographic, and eligibility rules need to reflect that.

Fittler isn't in favour of an exemption for Taumalolo, but agrees change is needed.

"It might be too late for Jason Taumalolo," he said.

"I'm saying going into the future, the times have changed. There was a time where every person that played State of Origin was born here in Australia, but at the moment when you're looking at the NRL teams, over 50 per cent of them at the moment are Polynesian.

"So, you've got to start saying, 'Wait up, we might need to start looking at our rules now, our indicators.'"