Snoop Dogg's take on Mike Tyson's return to the ring against Roy Jones Jr was classic.

"This s–t like two of my uncles fighting at the barbecue," he said during one of many clinches in the bout.

Two panting men over 50 in between some ropes with 12-ounce gloves trying to give each other a thrashing. That was the reality of it. And the average fan couldn't care less.

Most fight fans are used to walking away from a fight thinking they'd been had. Premier bouts, exhibition or not, often come with a bunch of hype which creates a sense of expectation that can't be topped by the real thing. 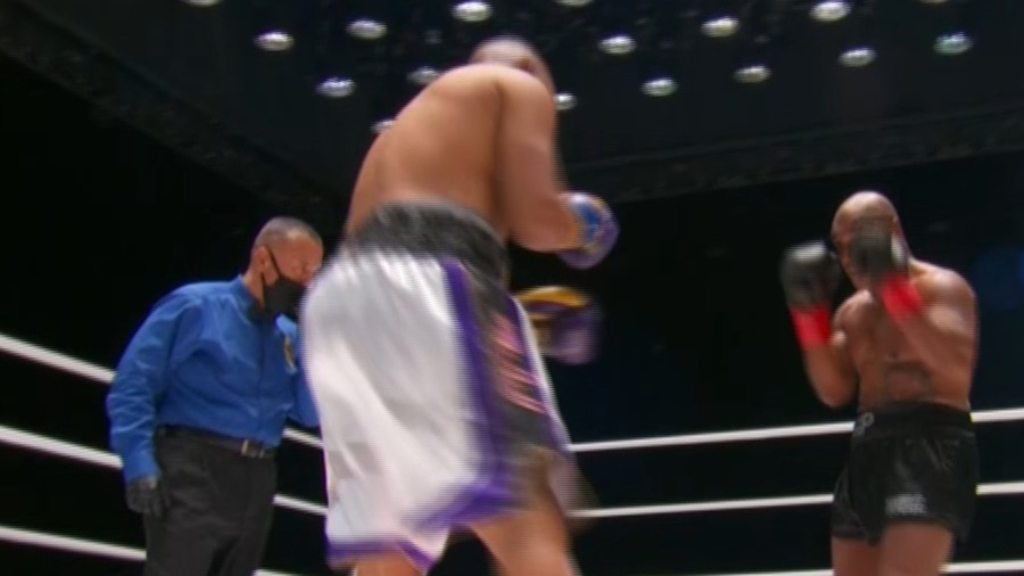 Yet Tyson and Jones Jr, whose combined age is 105, didn't leave a bitter taste in the mouth of fans like many over-publicised fights have in the past. While most acknowledge the health risks and moral issues involved with seeing two older men duke it out for the sake of entertainment, the bout was viewed as more of a celebration.

Tyson, the former 'Baddest Man on the Planet', had a chance to be bad again no matter the limitations of age. It was nostalgic and gave fans young and old a chance to experience some flashes of brilliance.

Most people parted with their money knowing they weren't going to see the same Mike Tyson that destroyed Trevor Berbick in 1986, proving yet again boxing is probably the only sport that can still generate excitement without having the best take on the best.

Even though there is an argument that exhibitions like Tyson vs Jones Jr and Jake Paul vs Nate Robinson cheapen the sport, we might need to remind ourselves this is also the same squared circle that hosted Chuck Wepner vs Victor the Bear.

Wepner, a journeyman heavyweight, fought the eight-foot, 650-pound Alaskan Bear twice in the 1970s. The bear was declawed, defanged and wore a muzzle. 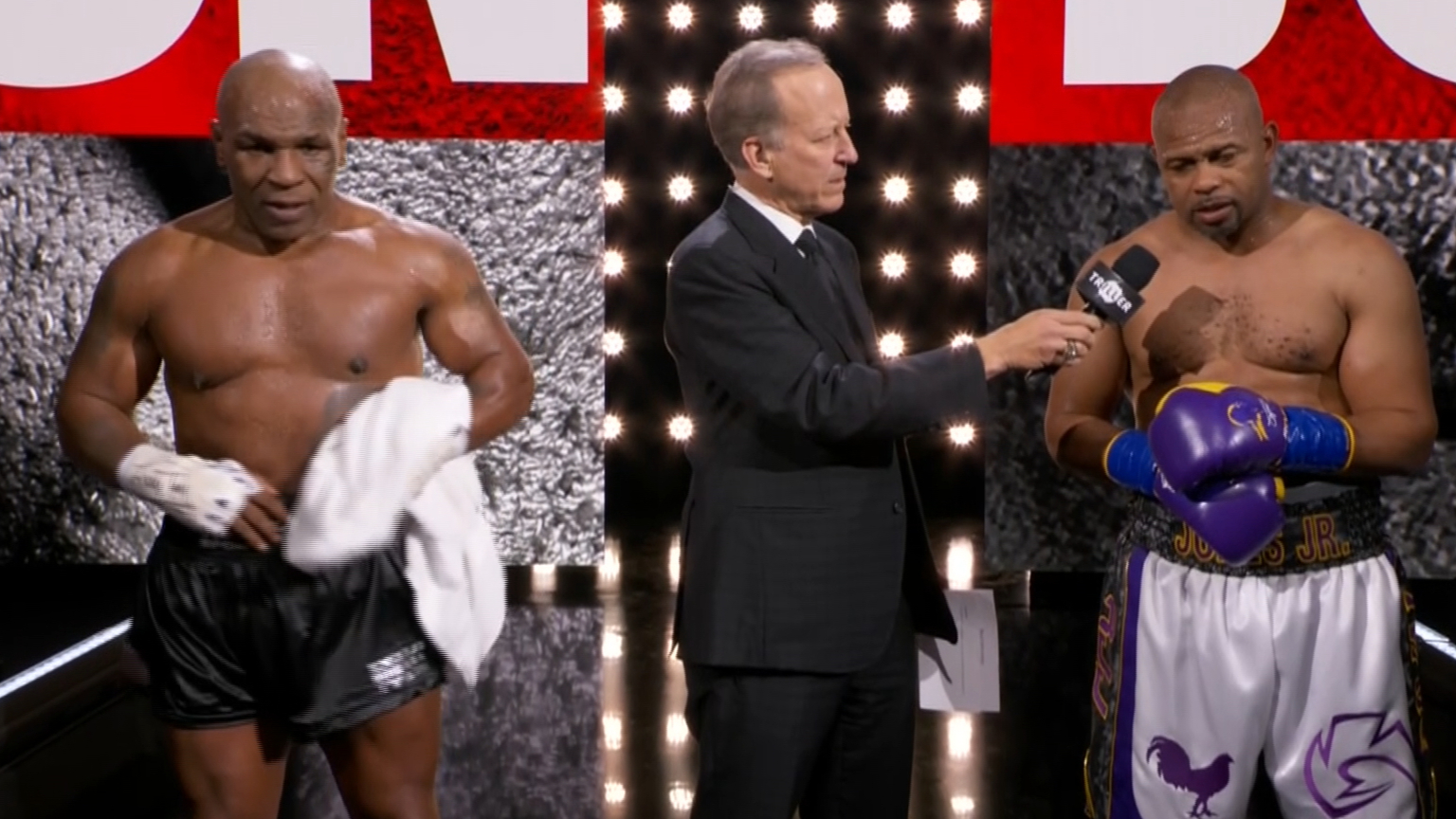 According to two-time world champion Billy Dib, Tyson's comeback didn't discredit the sport and has now created a precedent for old-school champions to plot a path to the ring again and earn millions.

"I don't think so. It's good for boxing," Dib told Wide World of Sports. "At the end of the day, its entertainment.

"I'm excited to see Mike back in the ring. I'm a boxing fan, I love to watch it. I like to see old-timers coming back doing their thing."

After the unofficial draw on Sunday, both men said they would do it again. Each fighter was guaranteed $1 million for the bout, with Tyson and Jones taking different cuts from the PPV money; which is reported to see Tyson earn around $13 million (AUD) and Jones Jr $4 million. The figures would have rocketed further if crowds were allowed into Staples Center for the fight.

When Tyson announced he was making a comeback to the ring earlier this year, the former world champion stated he would do a world tour while fighting a series of exhibitions, which sparked several retired fighters to post training shots to their social media channels.

There was talk of Tyson fighting Evander Holyfield first but negotiations stalled, leading to Holyfield propositioning Riddick Bowe for a rematch. Holyfield even trained with the Klitschko brothers as talk intensified of a comeback.

Lennox Lewis seemingly caught the bug too, saying he wanted to fight Bowe, while Oscar De La Hoya declared his intentions to return to the ring also.

Lewis claims he never considered making a comeback but if the offer is right, he would change his mind. 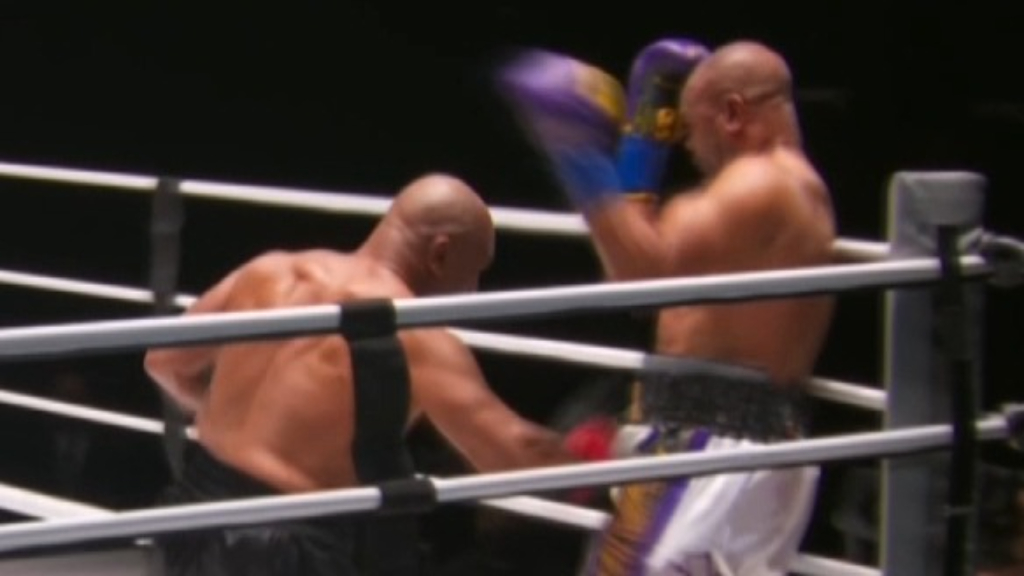 "Sure!" he joked when asked if he would return a day after the Tyson vs Jones Jr fight. "It seems like a lot of fun.

"You know, if it's right I may come back.

"There's been talk that Riddick Bowe wants to fight me still, there's some unfinished business there."

De La Hoya's enthusiasm for stepping back into the ring raised eyebrows, especially since he's become one of the bigger promoters in the sport. Even though he's had his time in the sun, the former world champion told DAZN in October that he wants to fight next year.

"If I make the comeback in the first quarter of next year, by the way, I have slimmed down 20 pounds, it's going to be against the very best, like always," De La Hoya said.

"George Foreman did it, and I think I can do it as well. I feel like a million, million bucks. It's crazy." 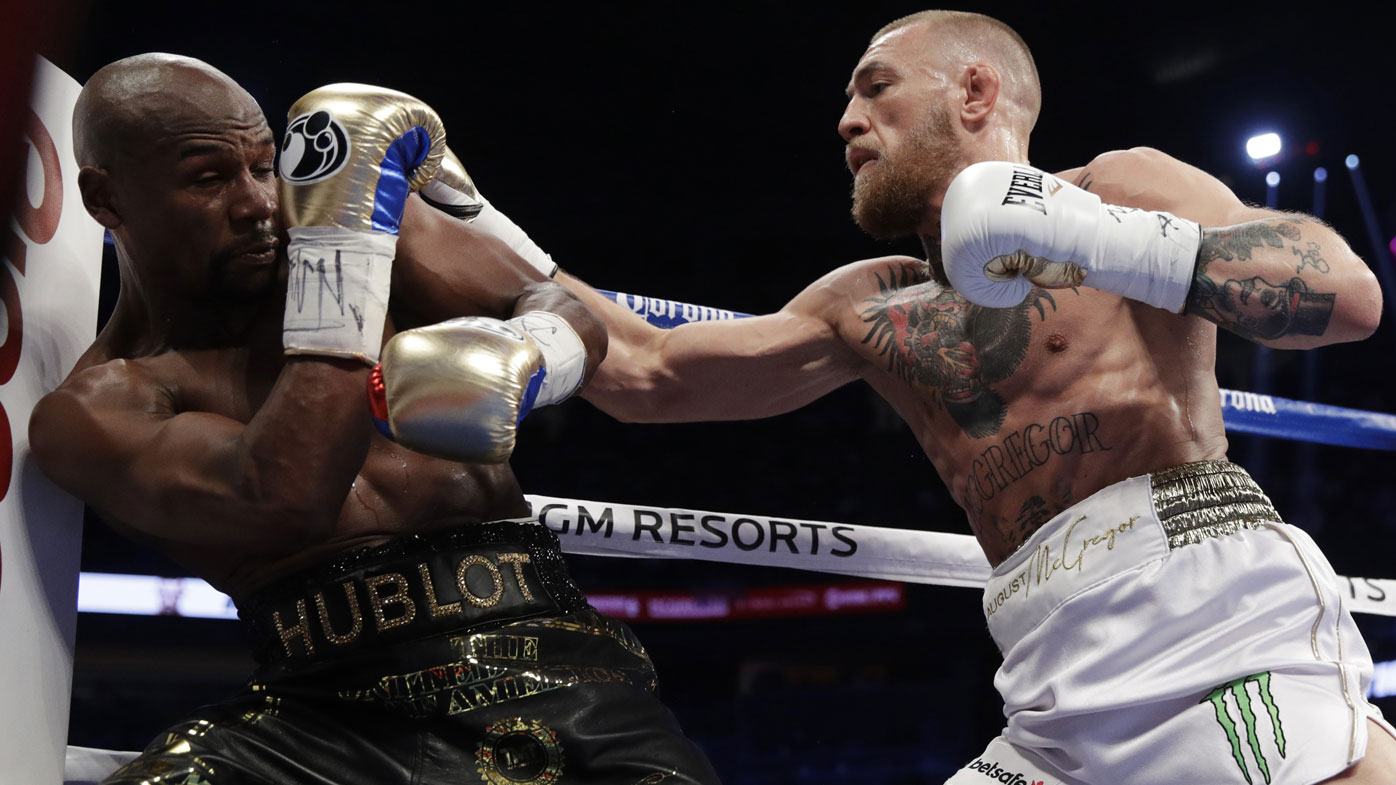 While it will be interesting to gauge how much these type of fights would be worth in the post-COVID era, the type of money on offer will no doubt push promoters to make it happen.

Conor McGregor's exhibition against Floyd Mayweather was a huge money-spinner in 2017, with Mayweather coming out of retirement to collect another pay day. Mayweather even collected another $9 million in 2018 when he knocked out Japanese kickboxer Tenshin Nasukawa in under three minutes.

Dib said McGregor's fight with Mayweather disappointed the viewing public but that won't stop fight fans from investing their time and money again.

"I don't think McGregor and Mayweather was much of an exhibition. People love Mike Tyson and Roy Jones Jr and to see them in the ring enjoying themselves," he said.

"I think it's a good opportunity for fans to see other great fighters again. I imagine you'll see Evander Holyfield in the ring again soon as well.

"I'd like to see De La Hoya get in there and a have a go. Mike has created this belief to give old-timers another go and why not?"