The 6-foot-6, 86kg shooting guard was selected 18th in the opening round of the NBA draft and will earn a staggering $3.8 million in his first year alone.

Green has committed to a four-year deal with the franchise, led by basketball prodigy Luka Doncic, with third and fourth year options in the Mavericks' favour.

Green,20, played much of his senior high school basketball in the US after his family relocated to Phoenix, Arizona when he was 14. 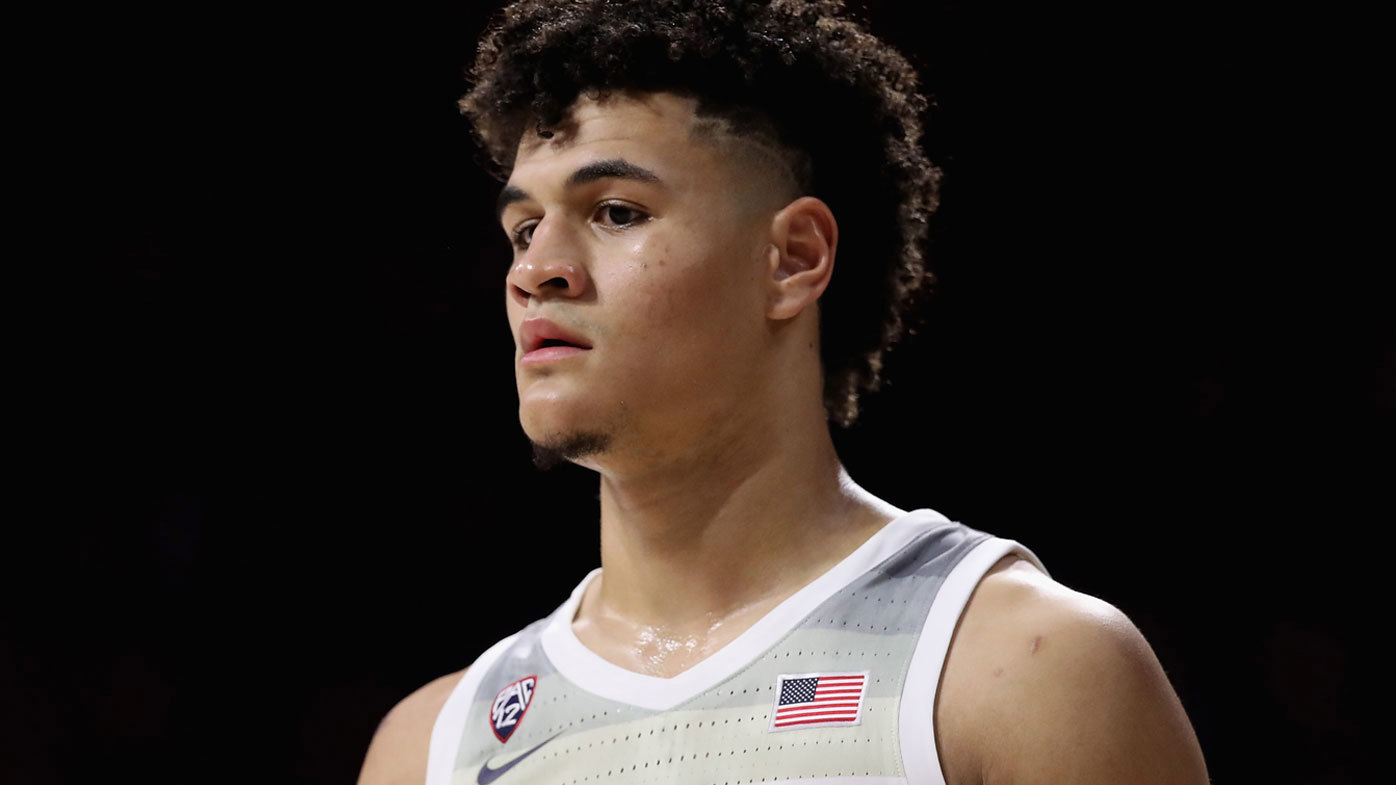 The shooting guard transferred to IMG Academy in 2017 before playing college basketball for the 2019-20 season as a freshman at the University of Arizona. Green averaged 12 points, 4.6 rebounds, 2.6 assists and 1.5 steals per game, shooting 36.1% from beyond the arc.

The rookie comes from a basketball obsessed family but also grew up playing Aussie Rules in Castle Hill in Sydney's northwest.

It was only five years ago the former King's School student, who represented the NSW under 16 basketball team at age 13, accepted a development academy position with the GWS Giants.

Green was to commit to Australian rules football, but left the country when his father was offered a job in Phoenix, Arizona. 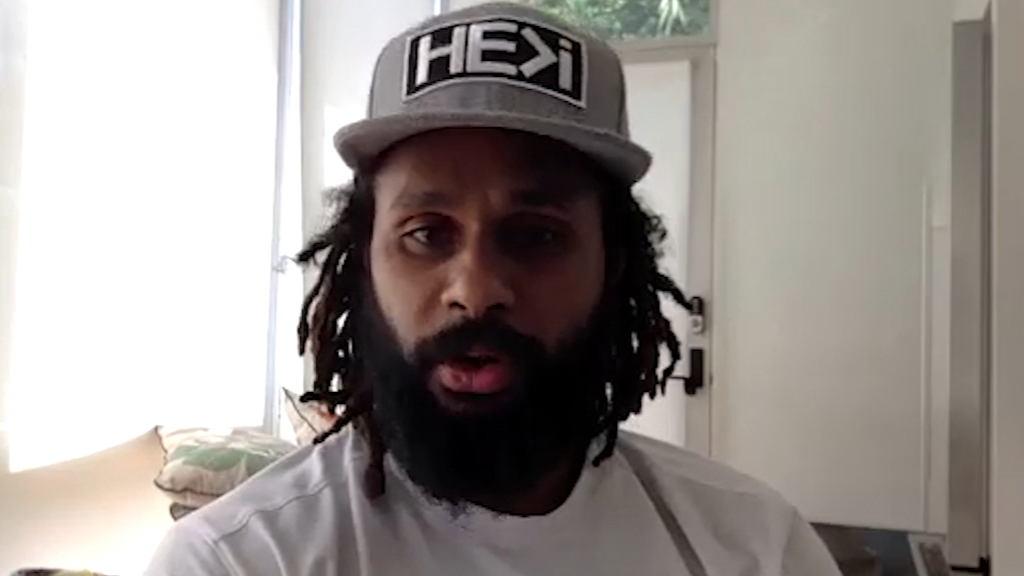 "My dad (Delmas) is originally from New Orleans, and my mum (Cahla) is from Sydney, and they didn't play in the NBL or anything, but they both played basketball. My parents told me to try out every sport I could," Green told Wide World of Sports last year.

"They wanted me to do what's best for me. I played a crazy amount of sports – around 15 – when I was a kid, but it got narrowed down to basketball and Australian football.

"I chose basketball in the end because I was going to America, and there's no Australian football out there. Basketball was the end choice for me and I'm grateful I made that decision."

Green's 3 and D style will fit in perfectly with Doncic, giving the Slovenian another attacking option on the wing.