The announcement came via his podcast Rogue Bogues on Tuesday, after hinting a day earlier that a call was looming on his future.

The retirement means the Boomers will be without the star centre at the 2021 Tokyo Games, despite hinting that he could be around to lead Australia into his fourth Olympic campaign.

"I'll be retiring from professional basketball effective immediately," Bogut said on his podcast. 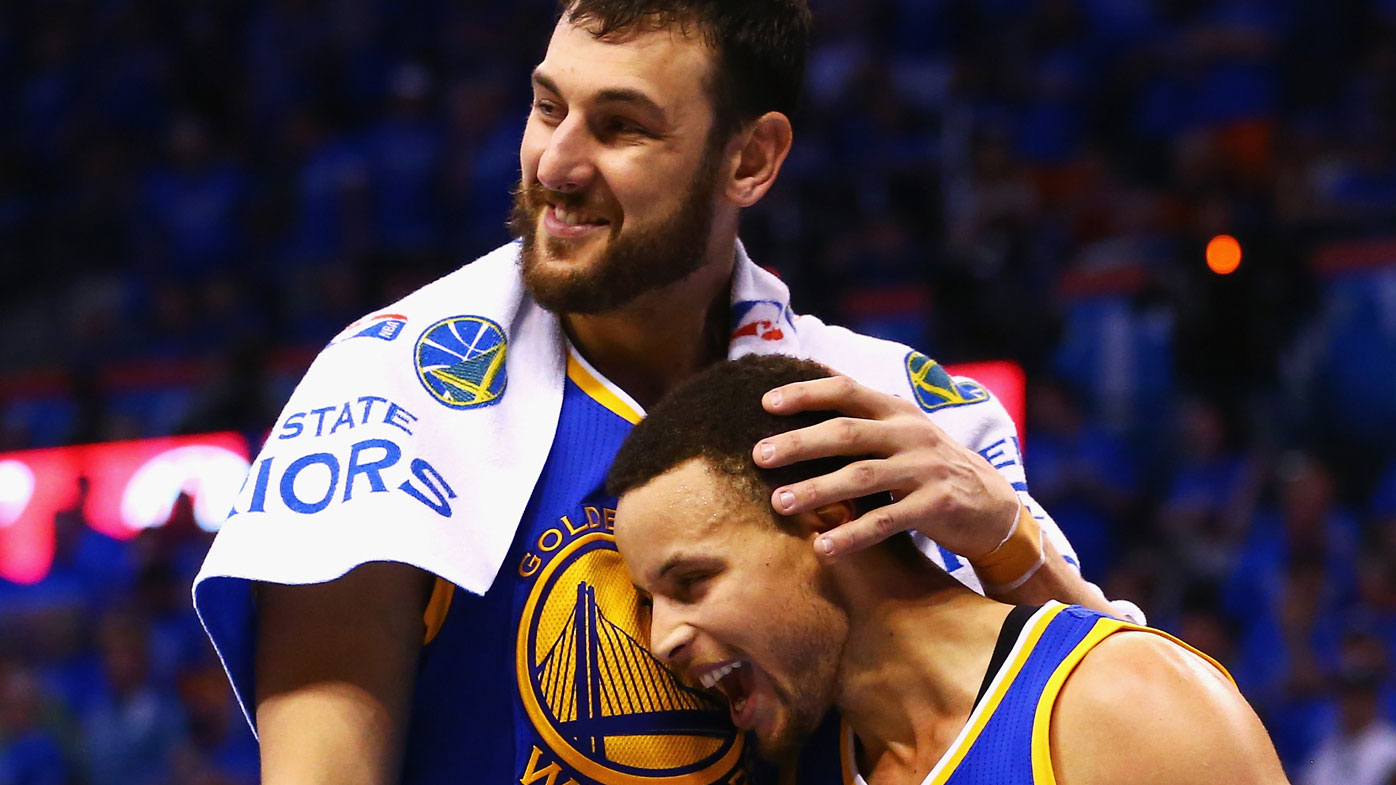 "We are in late November now, I would have made this decision earlier if it wasn't for the postponement of the Tokyo Olympics. I was hoping to get to the 2020 Olympics and call it [retire] the day after that as it would have been a great accolade to get a fourth Olympics but it's just not meant to be.

"I can't physically and mentally get to 2021 with the way my body has been.

"I could get there with a lot of painkillers and mental anguish but it's just not worth it. 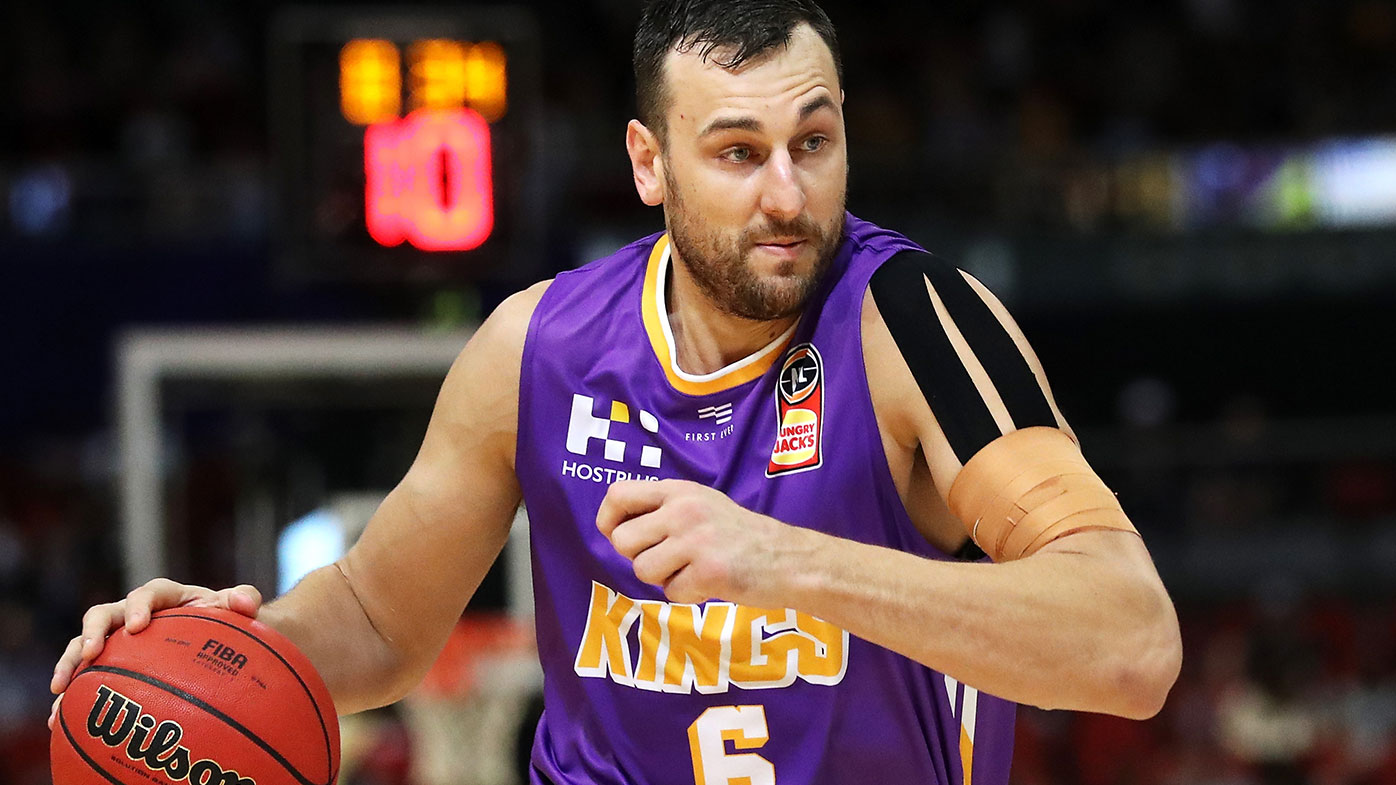 "Some people might say it's only six months of training but I'm at a point where I just can't do it."

For the last two seasons, Bogut, 36, has been playing for the Sydney Kings after returning to Australia's domestic league after years in the NBA's upper-echelon.

He leaves the sport one of the most decorated figures in Australian basketballer, winning an NBA title with the Golden State Warriors as their starting centre and the roster that set the NBA record for the best regular-season record with a 73-9 (win-loss) campaign in 2015-16.