Diop made 63 appearances for his country with the highlight of his international career coming at the 2002 World Cup where he scored the first goal of the tournament as Senegal stunned reigning champion France 1-0.

He went on to score two more goals in the competition as Senegal reached the quarterfinals.

"Thanks to him and his 2002 generation, the whole world discovered Senegal, land of Terranga and Football," FSF President Augustin Senghor said in a statement.

"Rest in peace! Forever in our hearts!"

On Sunday, football's governing body FIFA said it was "saddened" to hear of Diop's passing.

Diop started his club career in Senegal before playing for teams in Switzerland and France.

Much of his career was spent in England, though, where he represented both Fulham and Portsmouth in the English Premier League. 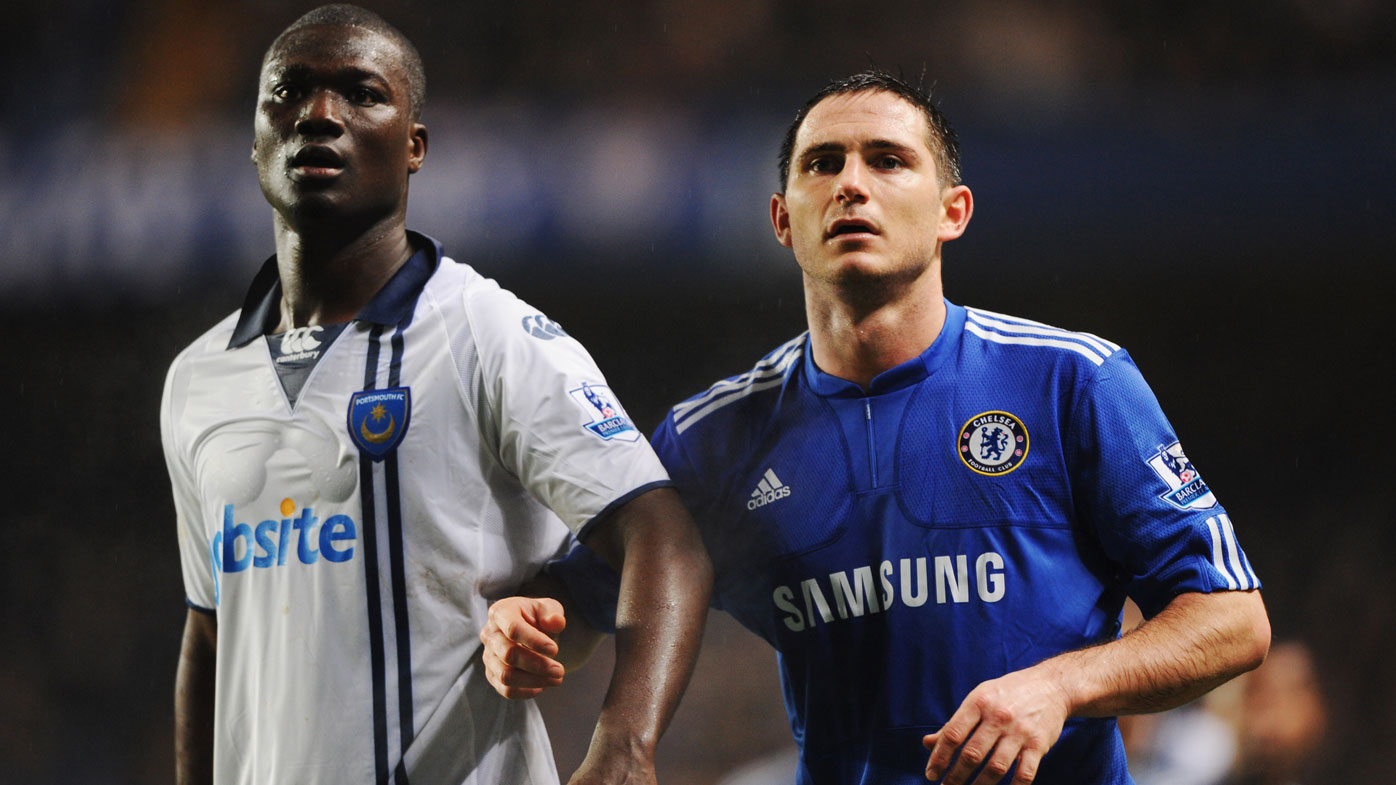 Nicknamed "The Wardrobe" — Diop was six-foot-five — he won the FA Cup during his time at Portsmouth and the club paid tribute to the versatile midfielder.

"The thoughts of everyone at Portsmouth Football Club are with Papa's family and friends at this incredibly sad time," read a statement.

'Forever in our hearts'

After a brief spell at AEK Athens, Diop returned to London to play for West Ham before finishing his career at Birmingham City seven years ago.

"We are devastated to learn of the passing of former player Papa Bouba Diop at the age of 42. Our thoughts are with Papa's family and friends at this extremely difficult time," Birmingham said on Twitter.

Current Liverpool and Senegal star Sadio Mane paid his respects to Diop in a message on Instagram.

"It is with a wounded heart that we've heard of your passing. Know that you will remain forever in our hearts even though you left without saying goodbye. RIP," he said.