Former world champion Alan Jones says yesterday's horrifying accident at the Bahrain Grand Prix should serve as a reminder to the current generation of drivers that they risk their life each time they get behind the wheel.

Haas driver Romain Grosjean was lucky to escape with minor burns after his car burst into flames after a lap one crash.

The car went through the metal guardrail, splitting into two and engulfing the Frenchman in a massive fireball.

Grosjean has credited the halo device, introduced in 2018 to provide additional protection to the drivers head, with saving his life.

Since the death of Ayrton Senna in 1994, Jules Bianchi is the only driver to die as a result of a crash during a grand prix. He passed away nine months after sustaining severe head injuries in the 2014 Japanese Grand Prix. 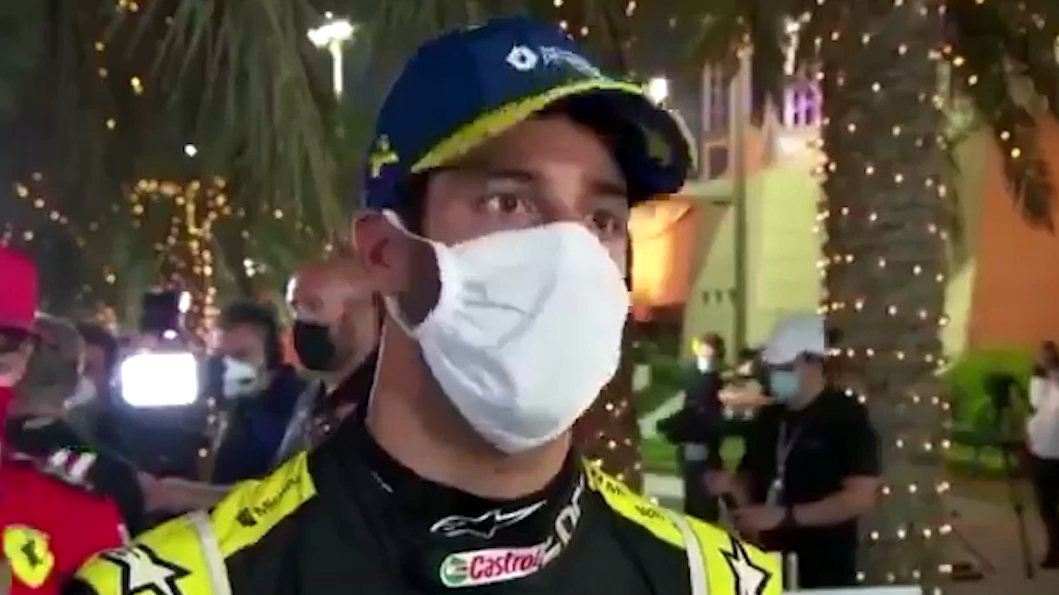 Grosjean's accident resulted in a lengthy delay to the Bahrain race, during which Formula One's world feed showed a number of replays of the crash, drawing criticism from Daniel Ricciardo for the "disgusting" and "completely disrespectful" way the accident was covered.

But Jones, who won the 1980 world title, told Wide World of Sports the accident has brought home the reality that Formula One can kill.

"Without flossing over it, it's a dangerous sport. We've got poor old Daniel Ricciardo raving on about how insensitive and stupid it was to show the replays," he said. 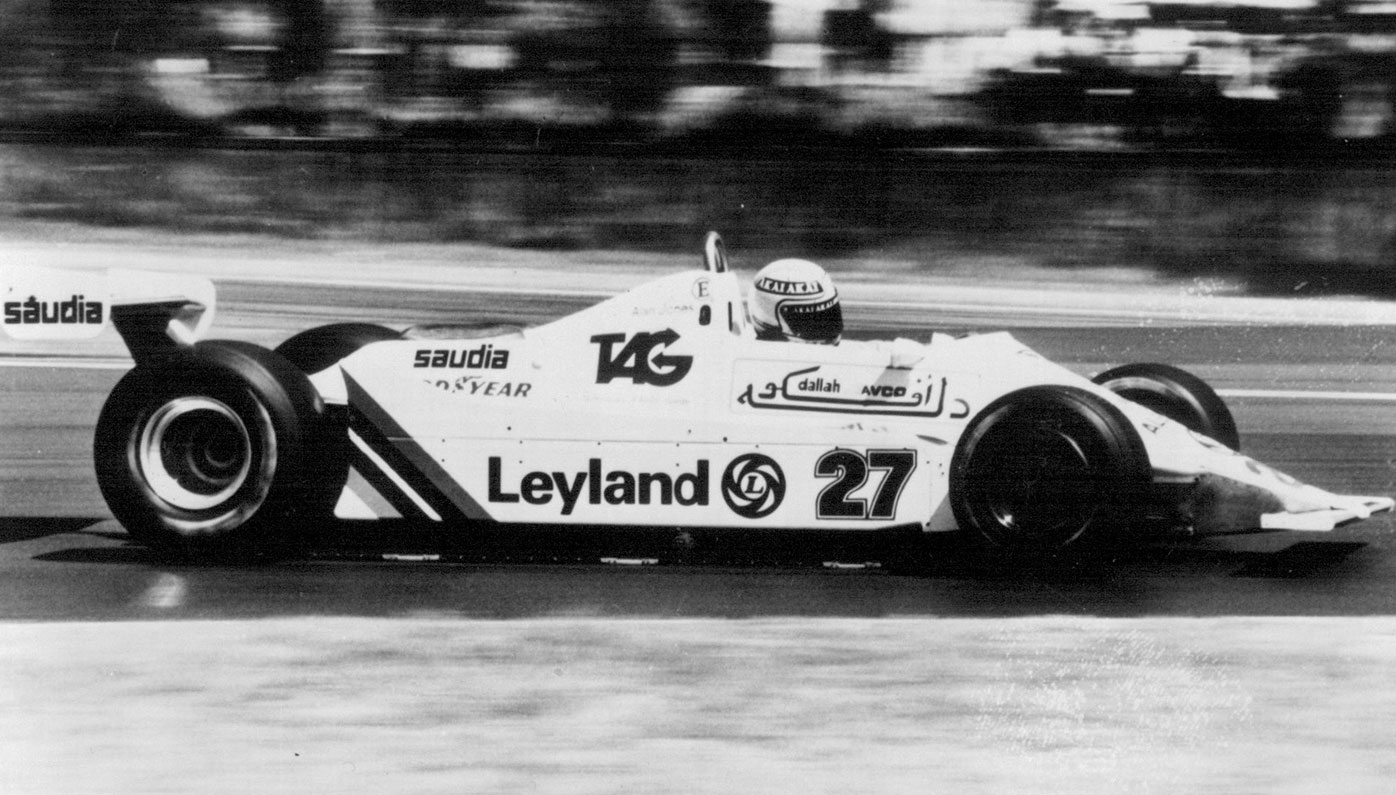 "We all like to see a good shunt as long as nobody gets hurt. But the game they're in, it's a possibility. That possibility is getting less and less, for sure. The safety has come on in leaps and bounds.

"But it's still an unsafe sport, and Daniel's going on about the replays before the race restarts. If he's not aware that something like that could happen, he should give it up."

While Grosjean was able to escape his burning car, many have raised the point that the outcome would have been far worse had he been knocked out by the huge impact.

It would have been near impossible for a track-worker or medic to extract him from the car in time, or to extinguish the flames quickly given the car was carrying a full load of fuel at the start of the race. 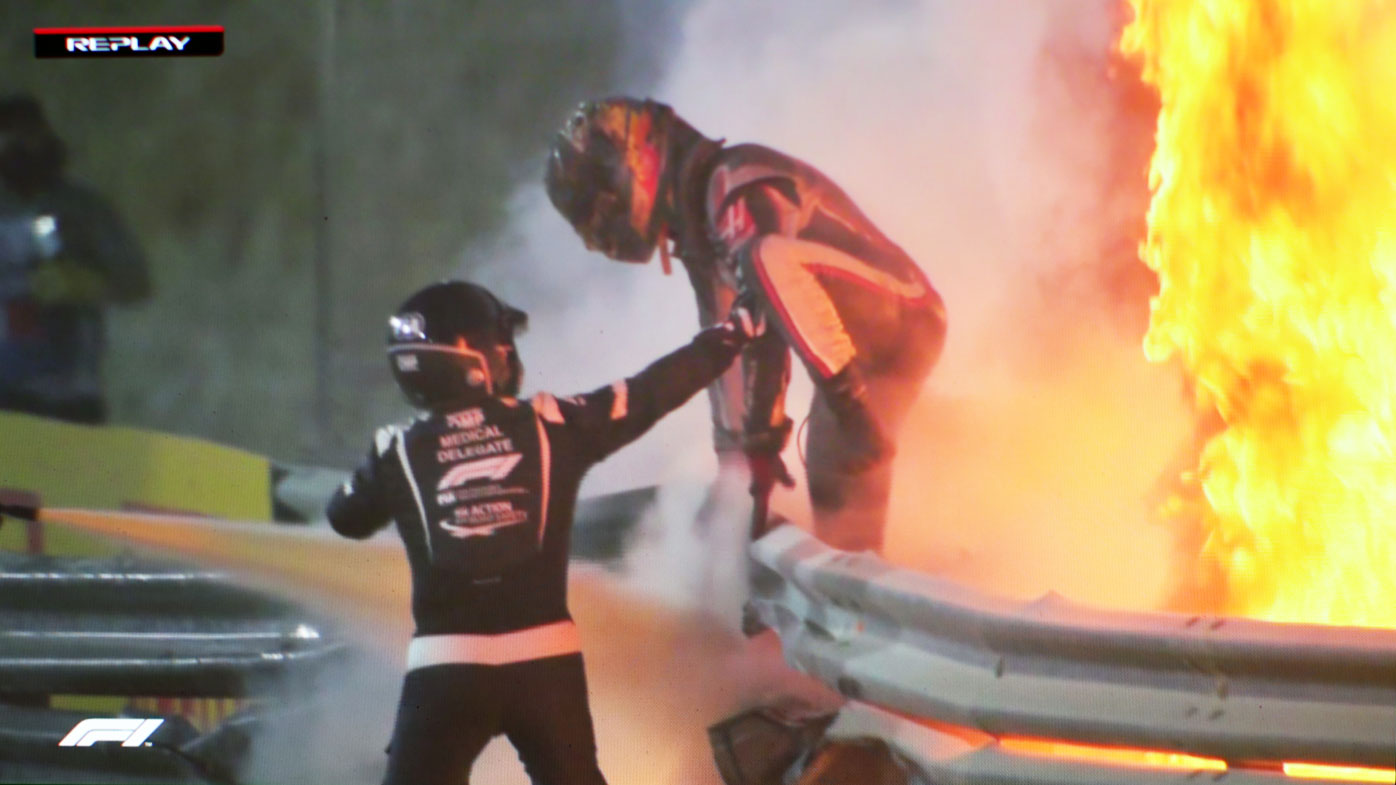 And despite Grosjean saying the halo saved his life on this occasion, Jones isn't certain that will always be the case.

"I'm still divided on the halo, to be honest with you," he explained.

"I hope to Christ this never happens, but one day we're going to see a car overturned, or situation like Romain was in, where they can't get him out of the car because of the halo.

"And it if bursts into flames, well, you can imagine …"

"Overall I'd probably rather have it than not, but one day we'll see the downside to having it."

Grosjean himself was originally against the introduction of the halo, although Jones says the Frenchman might be rethinking that opposition, noting the accident would certainly have been fatal without it.

The 34-year-old has been a polarising figure in Formula One. Currently without a deal for 2021, he's been described by Mark Webber as a "first lap nutcase" and "borderline out of his depth."

"I've actually called him a drama queen before," Jones added.

"He's always complaining about something, usually the brakes. I'm no fan of his, by any stretch of the imagination, but bloody hell I'm thankful he wasn't badly hurt.

"But he does seem to be the common denominator in a lot of accidents."

Jones raced in an era where death was far more common than it is these days. He was the first person on the scene of Elio de Angelis' fatal crash during testing in 1986, a needless loss of life caused by inadequate medical and fire equipment at a private test session.

But Jones said he never had any issues getting back in the car after seeing a rival involved in a serious, or sometimes fatal, crash.

"Speaking for myself it wasn't a problem," he explained.

"I knew that was the game I was in. At the beginning of every year I sorted out my insurance, and my safety gear, I made all the necessary arrangements, because I knew that the next race I went to could be my last. 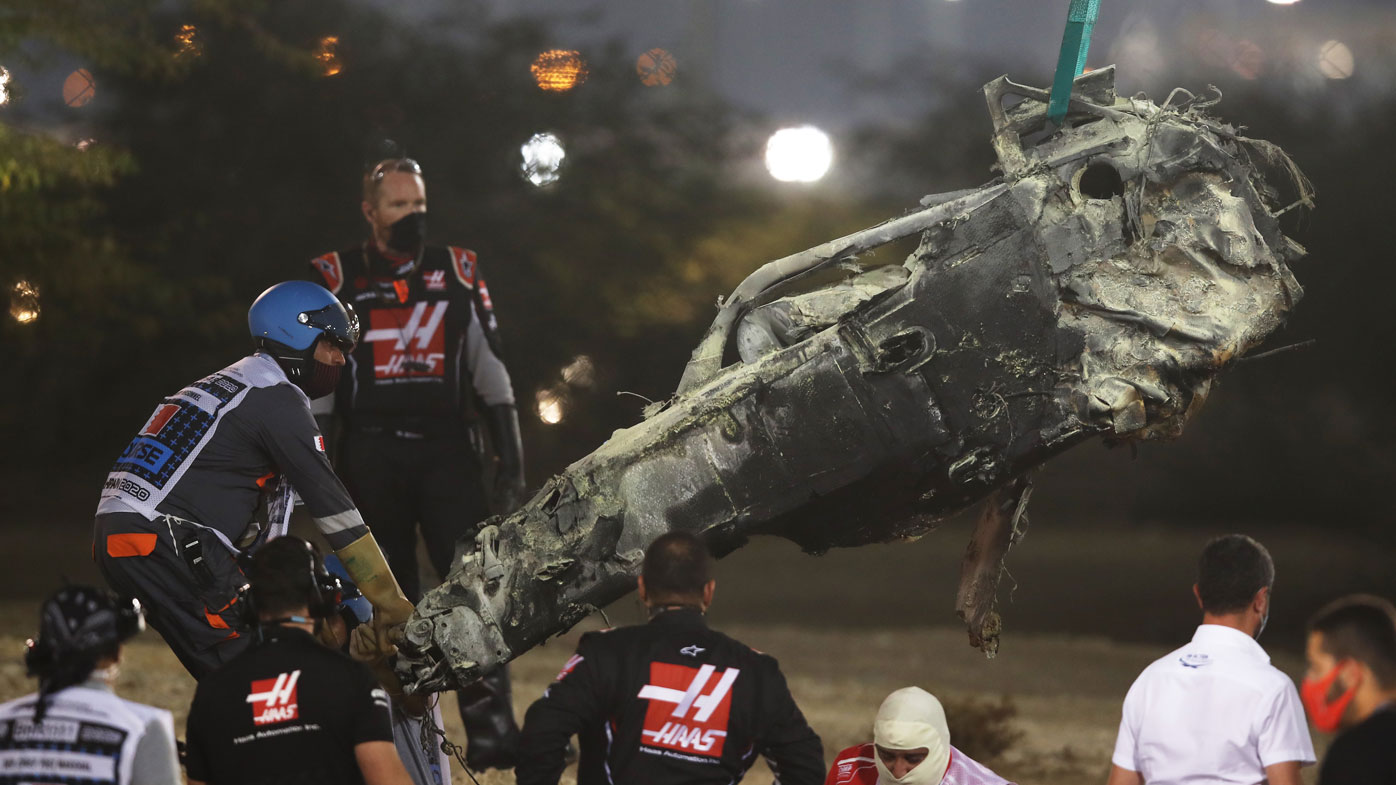 "I was right beside Ronnie Peterson at Monza in Italy in 1978. We qualified next to each other. Then 600 metres down the road he had a major shunt and died in hospital.

"People were being killed in those days, that's not a good thing by any stretch of the imagination, but you knew it was the game you were in."

AlphaTauri driver Pierre Gasly, who's in his fourth season of Formula One, spoke for many his age in acknowledging the fact that such a major accident is a rarity.

"Honesty, it was horrible. When I saw the images I was shocked," he said after the race.

"From my generation, I've never seen things like this."

But Jones said the drivers need to realise that despite the massive advances in safety in recent years, danger is ever-present.

"To a certain degree it (the safety improvements) could very well lull them into a false sense of security," he stated.

"At the end of the day, these machines are bloody quick, and they're man-made, and accidents sometimes happen.

"We're never going to be able to stop everything, hopefully they become infrequent, but there's always going to be a situation where something goes wrong."