Reed claimed embedded ball relief on the 10th hole during the third round of the PGA Tour's Farmers Insurance Open at Torrey Pines on Sunday (AEDT). That was despite the fact that his ball bounced after a fairway bunker shot into greenside rough.

Reed claimed that neither he nor anyone in his group saw the ball bounce. He was also told be a volunteer course marshal that she had not seen the ball bounce. He then marked his ball and picked it up before a rules official inspected what Reed claimed was the embedded lie, which he was seen poking into repeatedly with his finger.

Reed was cleared to take a free drop and has been absolved of wrongdoing by PGA Tour officials. Yet his actions sparked an avalanche of cheating claims among golf fans, well aware of his chequered past, while drawing measured criticism from revered commentator Jim Nantz and golf great Nick Faldo.

Golf Channel analyst Chamblee, a former tour player who has skewered Reed for past rules infringements, immediately claimed that there was "zero chance" that his ball had embedded after bouncing. He expanded on his critique of the situation on Monday.

Below are his comments in full, scrutinising Reed's actions with the claim that if every golfer behaved as such, the game would be greatly tarnished. 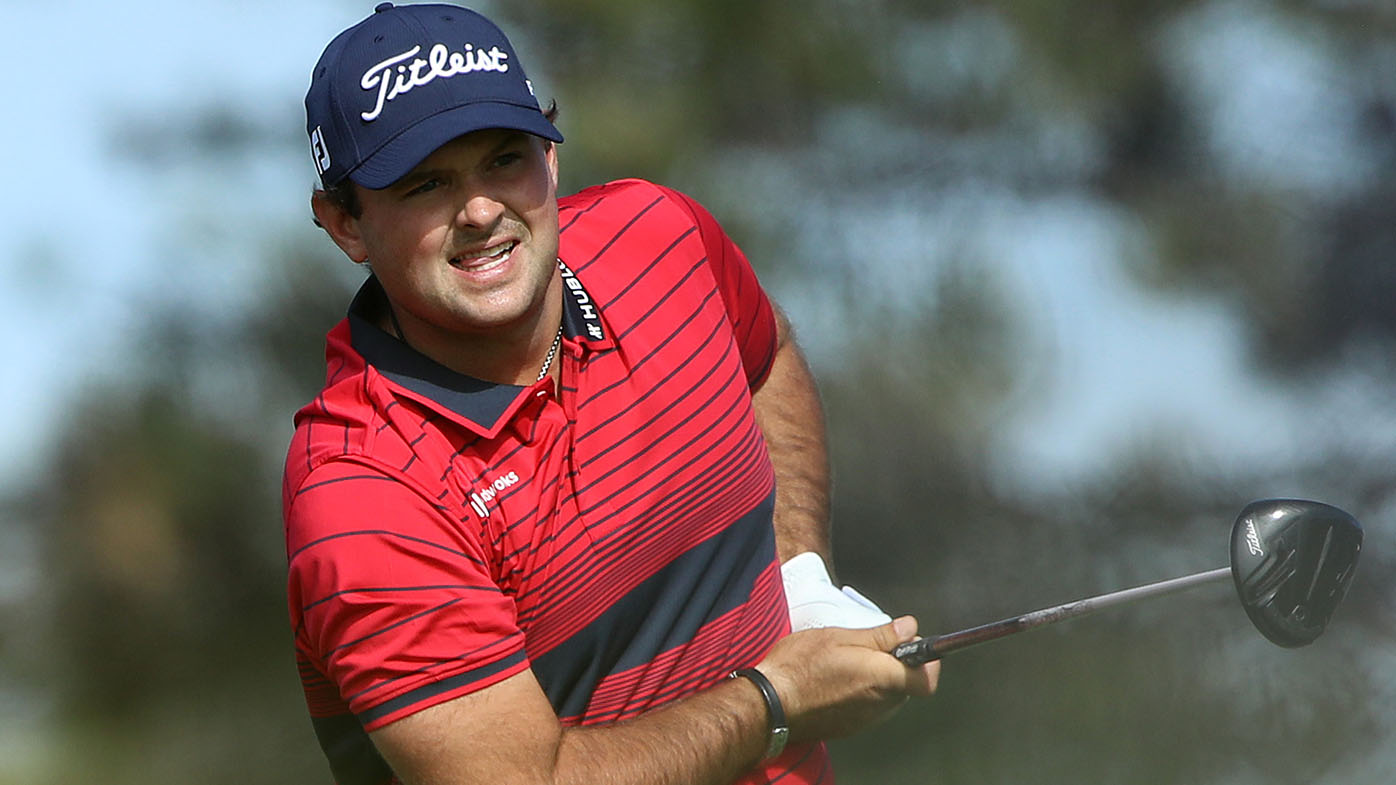 "There is an unwritten code that players adhere to around the golf ball which, in most cases, is obviates the necessity to have a rules official.

"He violated that code in so many ways that even the rules officials themselves were sort of stammering as to how to address it. They said it was different, never seen it before.

"Now, I either texted or talked to 15 to 20 tour players, current and past tour players, some of them Hall of Fame members, over the past 24 hours. Not a single player was in defence of what Patrick Reed did.

"Now, this is in direct conflict to what the USGA and the PGA Tour rules officials were saying. I understand the rule.

"Every single tour player that watched that ball bounce knows, there is not a doubt in their mind, that the ball did not embed.

"Every single tour player, when they're inspecting a golf ball that they believe to be, might possibly be embedded, if they do pull it out, they would pull it out just with two fingers so that the whole world could see that they would be above reproach, beyond reproach; that if there were any debris on it, they were not removing it.

"Nonetheless, he pulled it out, palmed it and then poked around in the hole for a period of time. Never seen anybody do that. Ever.

"If it were obvious it were embedded, then you don't need to call a rules official. But if you have a question about it, why are you poking around in the hole? And then, why wouldn't you just leave the ball there, so that the rules official could come up and for himself make the determination, with 100 per cent assurance, that the integrity of the lie had been maintained from the time Patrick Reed walked up there until the rules official came up? 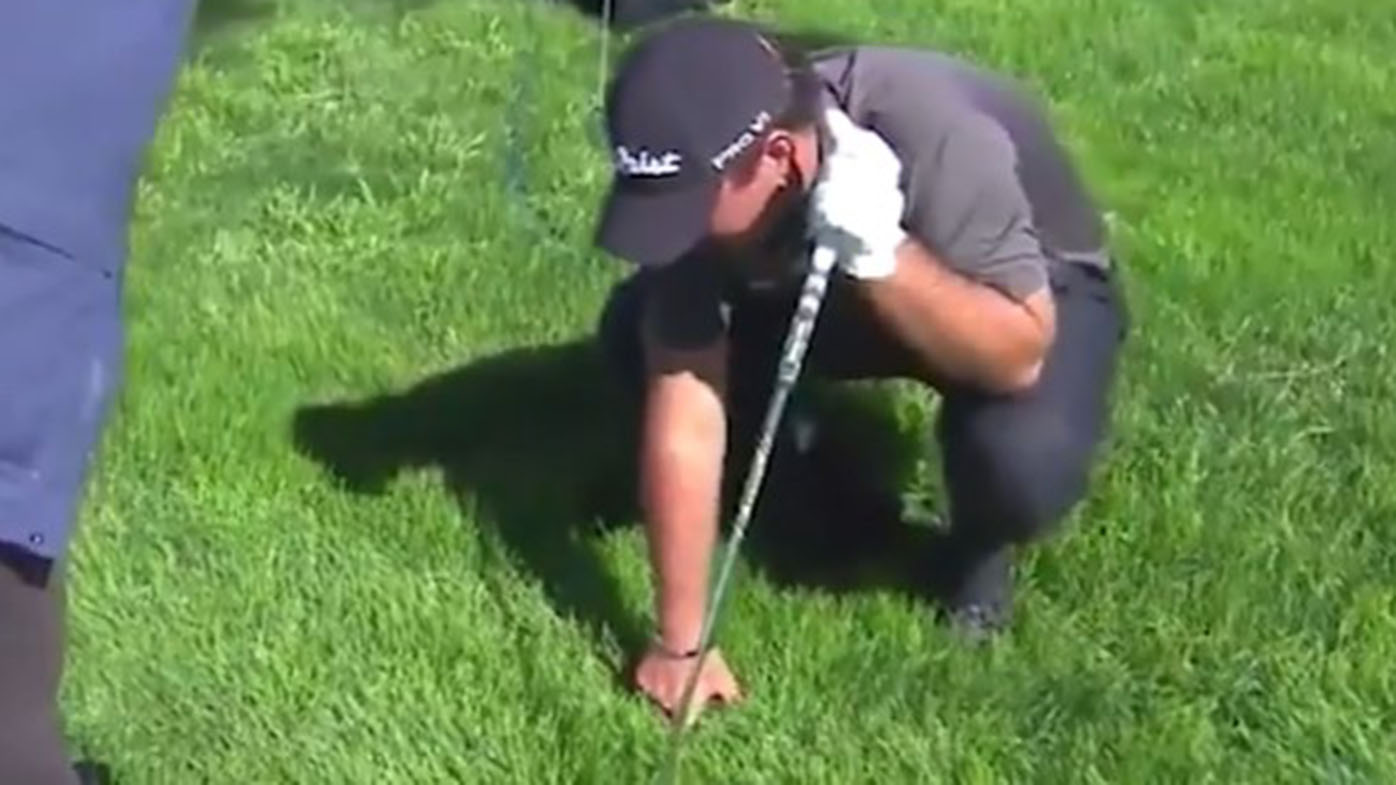 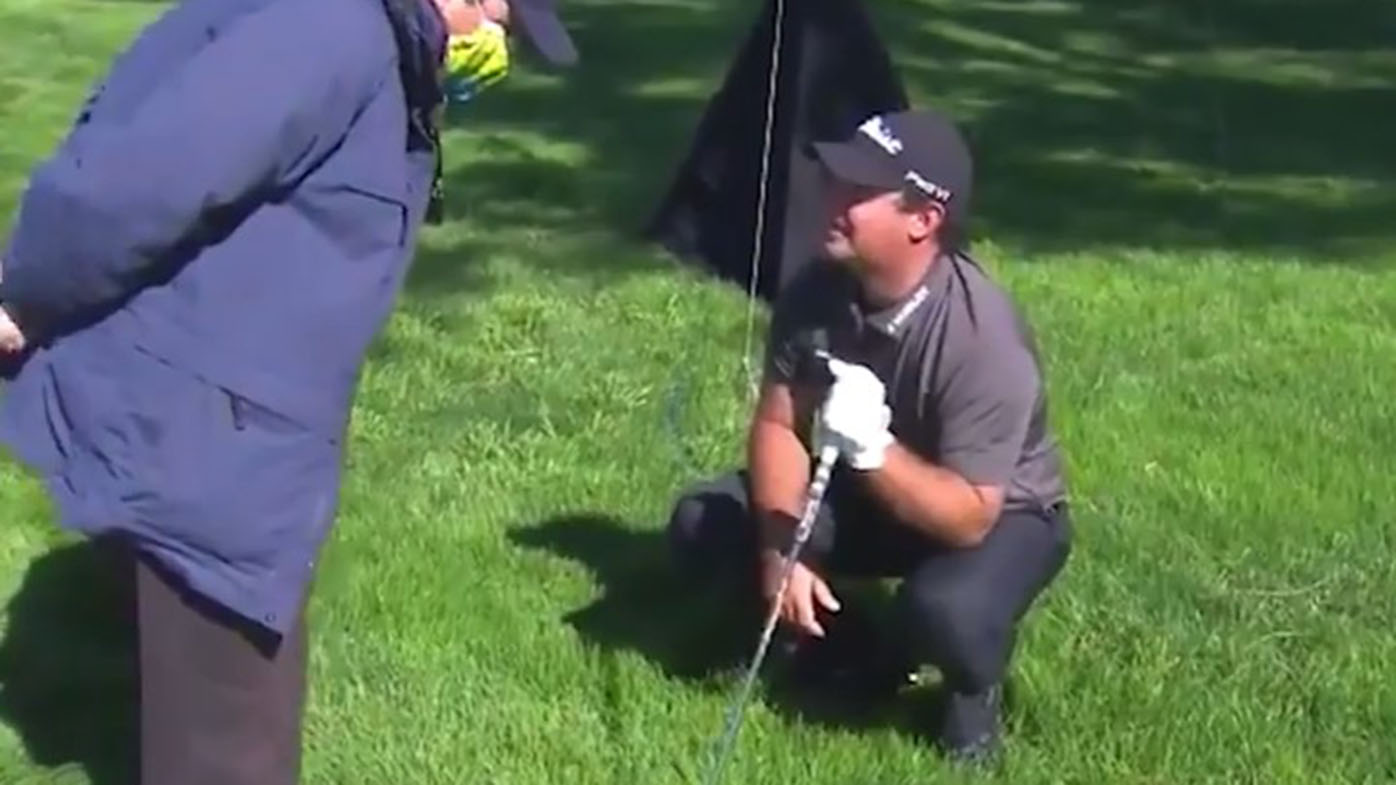 "Ask yourself this. If everybody in the field were to conduct themselves around a golf ball in this manner, would it be good for the game of golf? Would it be good optically for the PGA Tour?

"It would not be. It would call into question every single movement, every single drop that a player would be making.

"So while again this may be copacetic with the law, it did not pass optics." 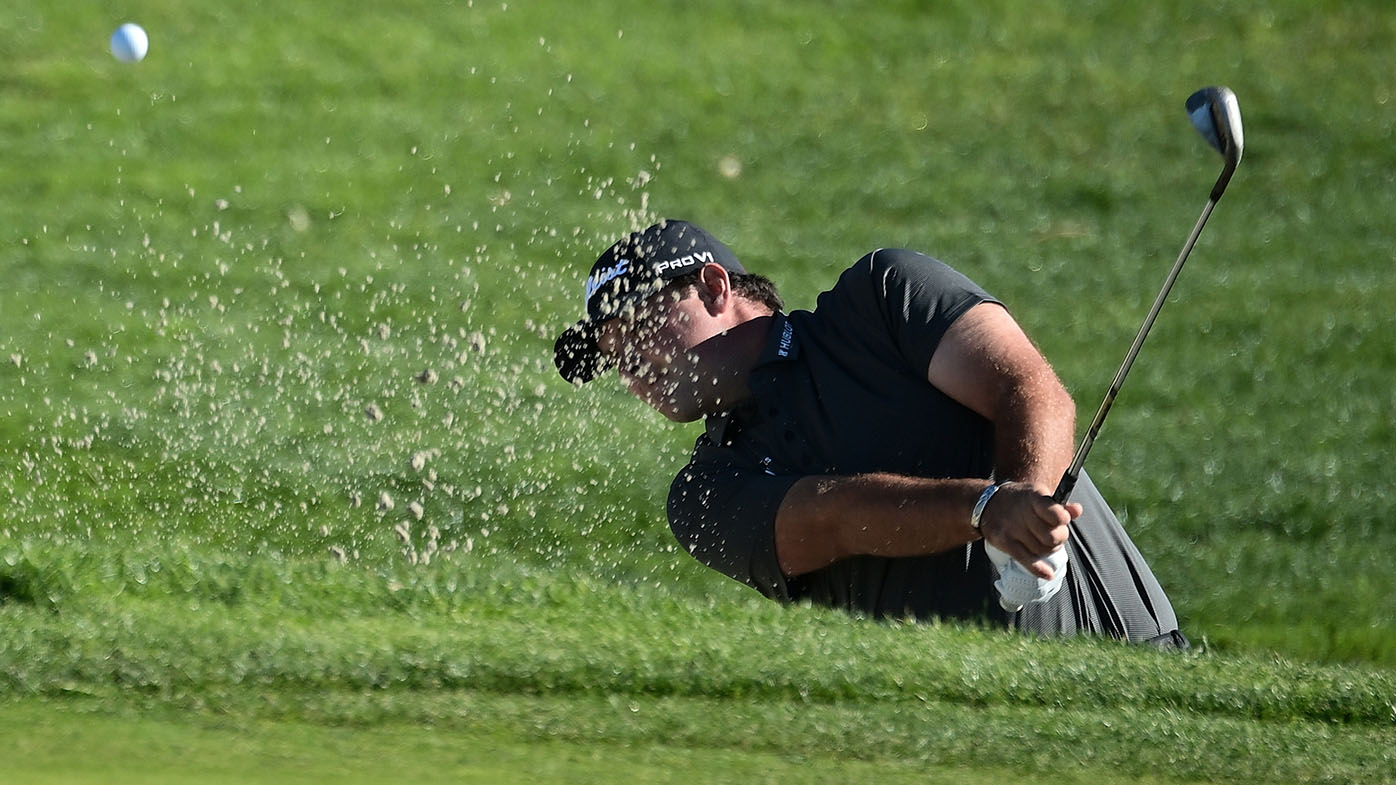 After being absolved by PGA Tour rules officials, Reed claimed that he never would have claimed an embedded ball had he known it had bounced, but otherwise felt "great" about how the situation unfolded.

"It's an unfortunate situation obviously… but when you're told that you've done this perfectly, you did this the exact right way, the protocols you did were spot on, at that point, you know, I feel great about it," he said.

"It happened the ball did bounce, but because no one in the whole group or the volunteer saw it bounce we were able to take relief.

"If someone had seen the video or saw the ball bounce obviously I wouldn't have marked the ball or attempted to ask for embedded ball."

Reed was tied for the lead at 10-under after the third round. He carded four bogeys after his controversial 10th hole but claimed that the embedded ball incident had no impact on his play.

The PGA Tour pointed to another embedded ball relief incident from the third round, involving Rory McIlroy on the 18th hole; saying that it was "virtually the same situation that Patrick Reed faced" yet passed without furore.

Reed, apparently, also made that point himself, in the below tweets that were quickly deleted.