D﻿aniel Ricciardo believes Oscar Piastri has been treated too harshly from outsiders as the young Aussie prepares to make his Formula 1 debut in the McLaren seat Ricciardo has occupied the past two seasons.

Ricciardo has taken up a third driver role with Red Bull for 2023, and will no doubt be eyeing a race seat for 2024 – possibly in ﻿place of Sergio Perez if he doesn't perform.

Speaking on the Australian Grand Prix Corporation's In The Fast Lane podcast﻿, Ricciardo said it would be a "shame" if the storyline surrounding Piastri's McLaren tenure meant he wasn't able to enjoy his F1 debut to the fullest.

"My career was kind of in a way going tits up, so I was certainly very occupied with myself in trying to figure out what the hell I was going to do," Ricciardo said. 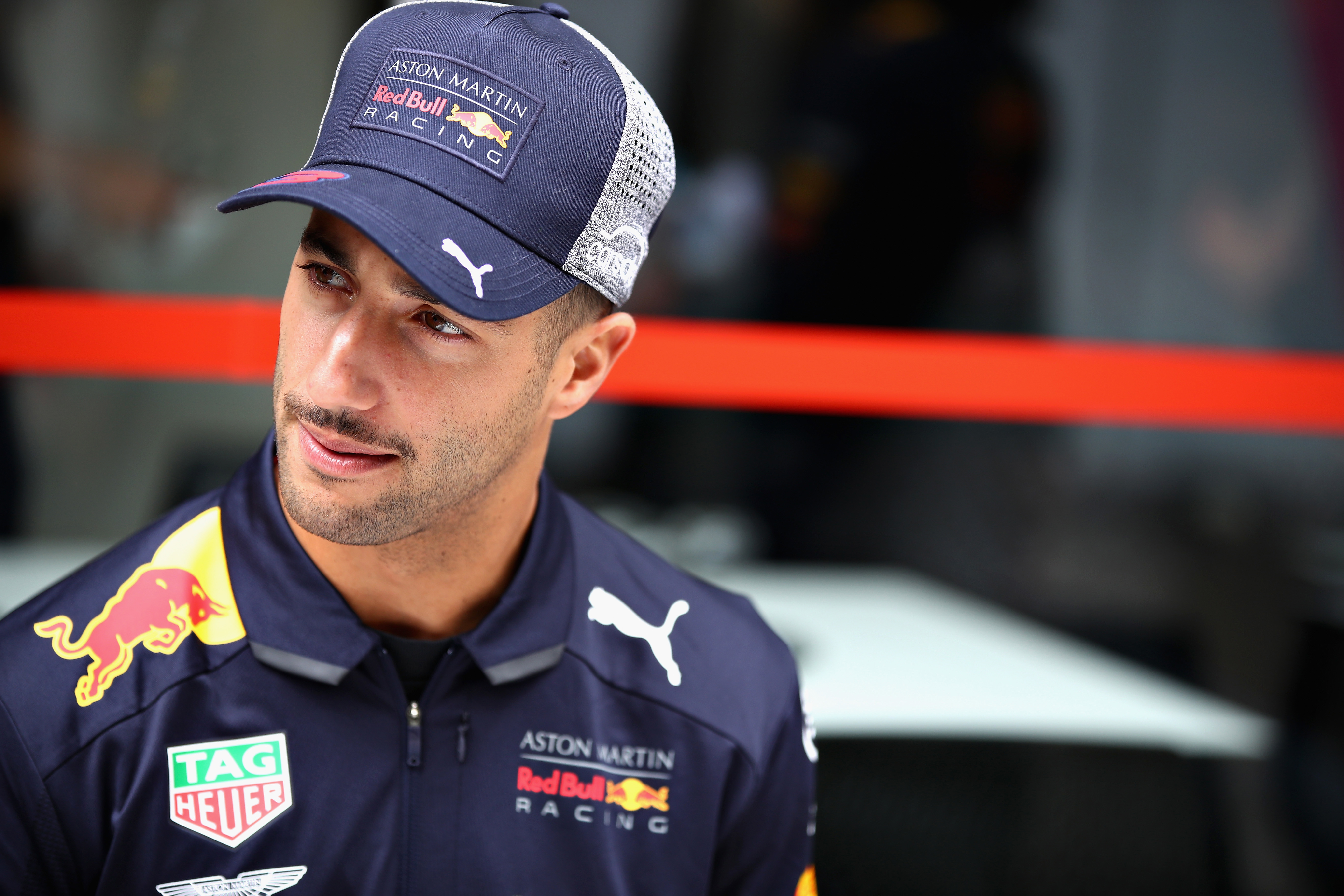 "I was aware of some of the comments and stuff that was going towards him … I felt for him. This should be one of the biggest moments of your life, getting into Formula 1 – it's a dream come true.

"And if it can't be … enjoyed or celebrated, then yeah it's a bit of a shame.

At the core of the public commentary was the Aussie-eat-Aussie sentiment – a feeling deepened by the fact Piastri is managed by Mark Webber, who Ricciardo replaced at Red Bull for the 2014 season.﻿ 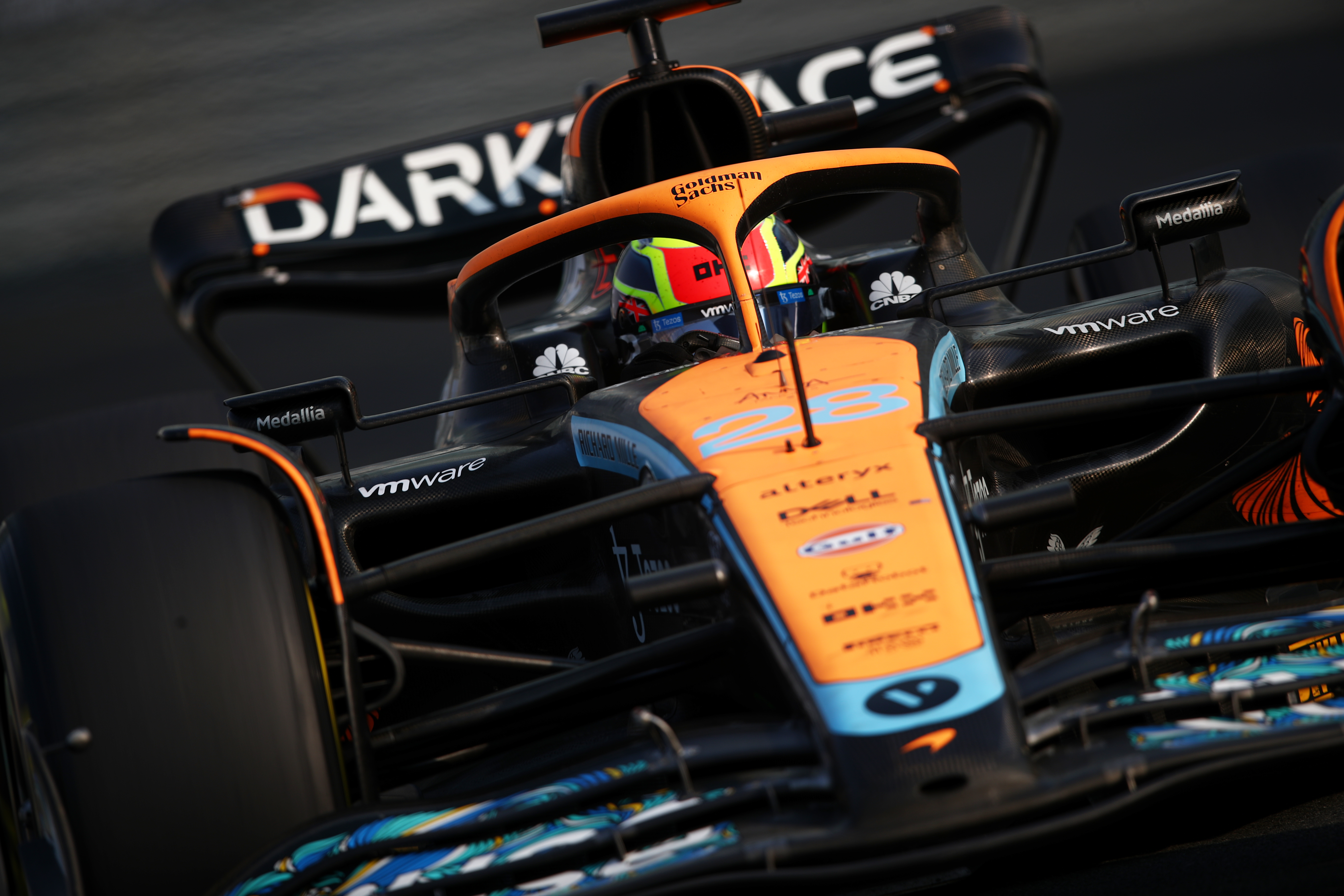 Webber was the man who sniffed an opportunity at McLaren, and got Piastri out of the Alpine junior academy and into a race seat. Ricciardo said he had no hard feelings for either party.

"Mark has a job to do … trying ﻿to find his driver a seat. I get how people were like, you're doing that to another Aussie, blah, blah, but I certainly didn't view it like that.

"And no-one really knows (Piastri) yet as a driver or an individual, so it's a little harsh that he's getting some stick (from) people just making their own assumptions.

"This should be one of the proudest moments of his career, not something that he's scared to talk about."﻿

Before signing with Red Bull, Ricciardo was heavily linked with a similar role at Mercedes. He said there was "certainly an appetite" for the deal before talks stalled. "Then the Red Bull stuff started to make more and more sense, and that had more and more legs and then it … kind of naturally progressed as it did.

"It was nice just to still be valued by some top teams after the couple of years I've had, and when the Red Bull thing became more serious, it made more and more sense.

"I also thought 'I've obviously jumped around a bit the last few years, maybe a bit of familiarity would be good for me'."

Ricciardo said he hoped to only travel to about a third of the races next season, but didn't give an indication which races they would be.

The 2023 Formula 1 season will kick off in Bahrain in March.

﻿For a daily dose of the best of the breaking news and exclusive content from Wide World of Sports, subscribe to our newsletter by clicking here!