AL KHOR: All of the stadiums being used for the World Cup in Qatar have VIP entrances, but the one at Al Bayt Stadium takes the cake – with a gaudy ramp allowing a privileged few incredible access to the ground.

Meanwhile, the average fan is put through something akin to torture before taking their seat in the stadium.﻿

One fan, who had been given a free ticket earlier, told Wide World of Sports that if he'd known how long it would take to get into the ground, he wouldn't have bothered.

READ MORE: Arnold losing sleep with 'future in my own hands'

But the rich and powerful need not worry about that – ﻿with a ramp that goes into the stadium itself, where you can essentially be driven straight to your seat. 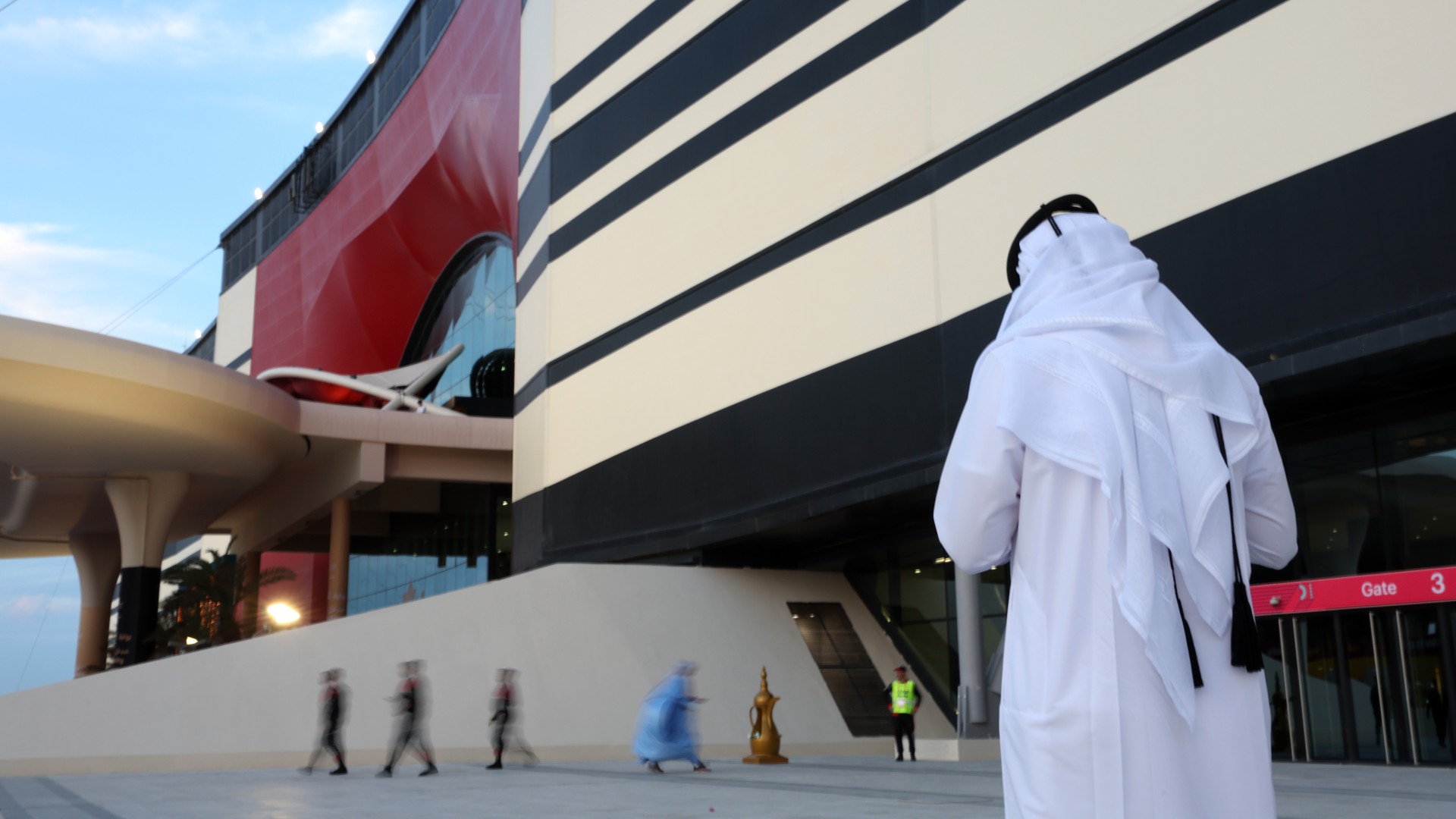 It's a stark contrast to the experiences of most, not just at this game but across the tournaments – in terms of the actual product that the World Cup has offered here, the worst aspect by a mile has been logistics.

Roads are closed at random, confused fans are shepherded through﻿ walkways that take you further away from the stadium than when you begin, and lines for the Metro, particularly to get to a game, are gigantic.

One frustrated fan outside the Ahmad Bin Ali Stadium screamed in frustration at a police officer, pointing out that the way they were going was literally 180 degrees from facing the stadium.

What should have been a 400 or so metre walk ends up being a couple of kilometres or more – and while it's admirable that crowd safety is being taken seriously, this is not the way to manage it. ﻿

Why would an Australian journalist travel to the only stadium not located in Doha for a relatively-meaningless game?

Travelling to the Al Bayt Stadium for work takes long enough – but for a fan, it's a logistical nightmare, with the ground located nowhere near the Metro line, and foot traffic funnelled into mostly one area after full-time as fans scramble for buses or taxis.

But this was Qatar's sign-off to the World Cup, having already been eliminated after losses to Ecuador and Senegal.

The Netherlands went ahead in the first half and the game went pretty much exactly how you'd expect, ﻿although despite big chunks of empty seats there were still far more fans than first expected. The large group of fans behind the goal in matching maroon Qatar shirts made plenty of noise, but as was reported, they are not actually from the country – rather, they are Lebanese football fans who were flown in specifically for the tournament.

It was a more widespread issue where, incredibly, the organisers had attempted to both allow fans to enter for free, as well as taking it upon themselves to bus in migrant workers to fill seats.

﻿The Netherlands went on to dominate the match and, of course, a crowd of 66,784 was announced against a stadium capacity 68,895 – but it was nowhere close to that.

﻿Australian winger Mat Leckie has had a superb tournament so far, creating Australia's goal against France and running himself to a standstill against Tunisia. 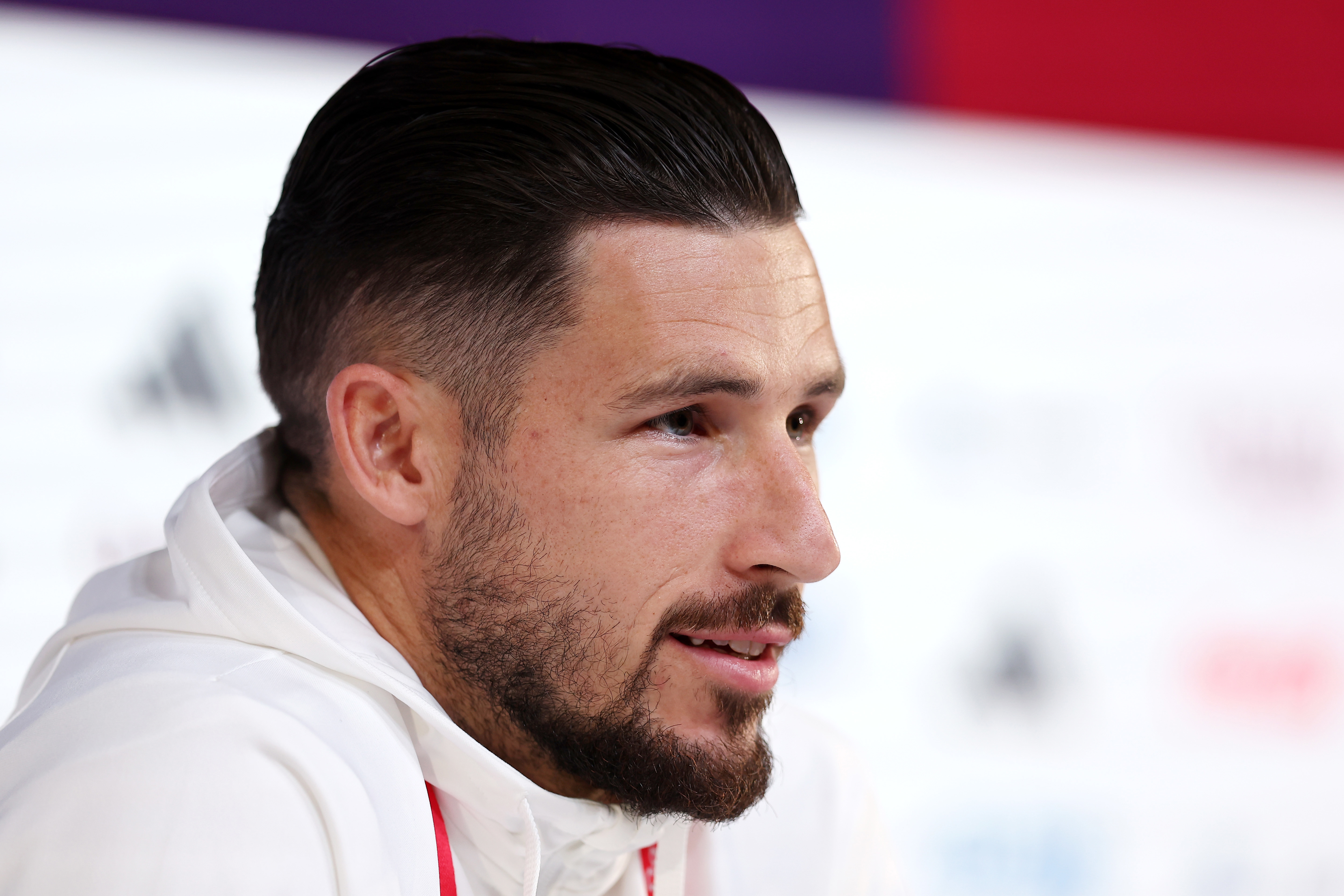 But it was his ﻿answer regarding Asian football at the pre-game press conference ahead of the all-important Denmark clash that was most interesting, and seemed to align with Graham Arnold's view that Australia needed to pour more money into football.

"Everyone expects us to qualify every time because they maybe think the Asian teams aren't as good as they really are," he said.

"We know the individuals thoroughly, who we play against. It is very, very tough to qualify and Asian teams are getting better and they've shown that as well."

The South American ﻿nation found themselves in exactly the same scenario as Australia will be in against Denmark (assuming Tunisia don't beat France) in that all they needed to do to go through was draw.

After Moises Caicedo's equaliser midway through the second half, Ecuador were going through at the expense of Senegal before Kalidou Koulibaly's header just two minutes later restored the Africans lead.

Despite plenty of late pressure, there were no more goals – and Ecuador are going home. Australia would no doubt have been watching, with the game serving as a timely reminder of what's at stake. ﻿

﻿For a daily dose of the best of the breaking news and exclusive content from Wide World of Sports, subscribe to our newsletter by clicking here!