UPDATE: The Victorian government remains hopeful the 2022 Australian Formula One Grand Prix will go ahead, amid reports the sport won't return if next year's race is called off.

This year's event, which was due to be held in November, was cancelled in July, the second straight year the race has been abandoned.

Organisers were unable to give F1 bosses a guarantee that this year's race would proceed, with Victorian sports minister Martin Pakula saying at the time he was not able to forecast what restrictions would be in place in November. 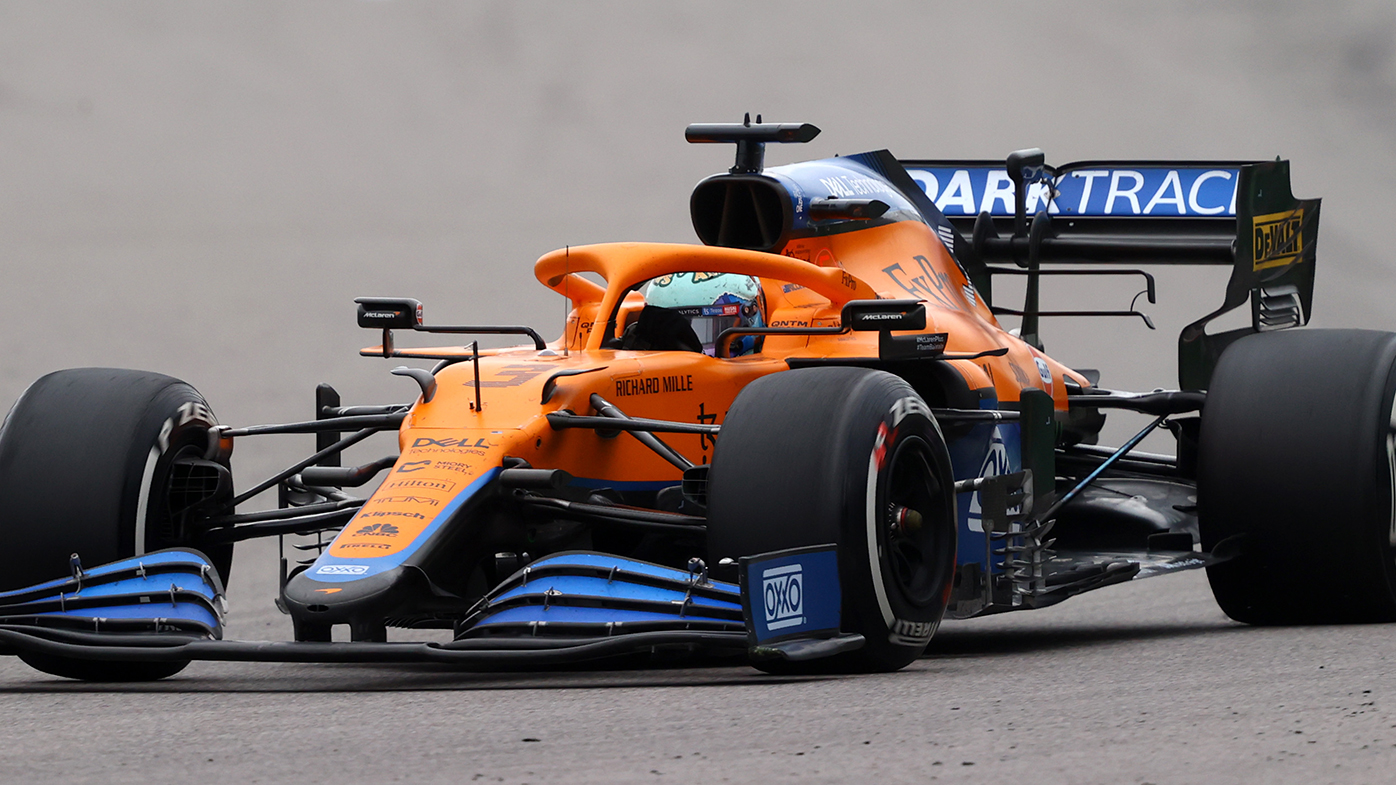 According to leaked versions of the 2022 F1 calendar, Australia is set to host the third race of the season on April 10, with Bahrain and Saudi Arabia to open the season.

But one of the world's leading Formula One journalists, Joe Saward, who has attended more than 500 consecutive races, says Melbourne is on its last chance.

"Some F1 folk are cynical that the race will once again be called off," Saward wrote on his blog.

"If this happens, I am told that the contract will be cancelled and Australia will lose its race, because F1 is bored with dealing with the way the Australian authorities are behaving.

"There is considerable pressure for places on the F1 schedule and while Melbourne is a popular venue, the Victorian state government under Daniel Andrews – and the federal government under Prime Minister Scott Morrison – have made it impossible to run a race.

"The world is opening up – for better or worse – and Australia needs to understand that it must stop being a fortress.

"Viruses don't respect fortresses, so it is a failed policy." 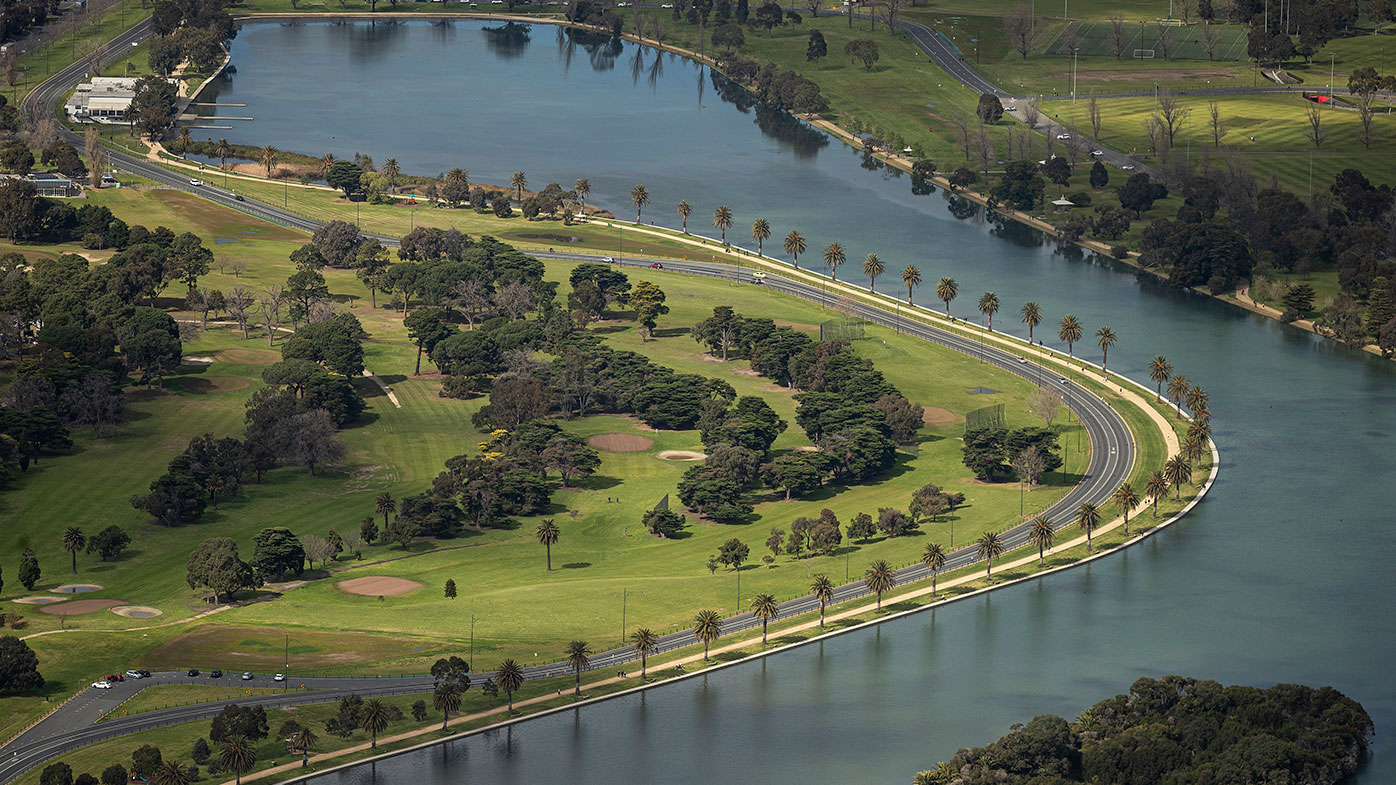 Australia has a contract to hold the race until 2025. Given the time required to build the circuit infrastructure at Albert Park, a decision on the 2022 race will need to be made long before the April race.

"We're committed to the Australian Grand Prix and with vaccination rates rising daily, we look forward to hosting a successful race at Albert Park in 2022," a government spokesperson said in a statement to Wide World of Sports.

"The Formula One Australian Grand Prix will make its long-awaited return to Albert Park in 2022," he said.

"Melbourne will be on the 2022 F1 provisional calendar, which is just days away from being released." 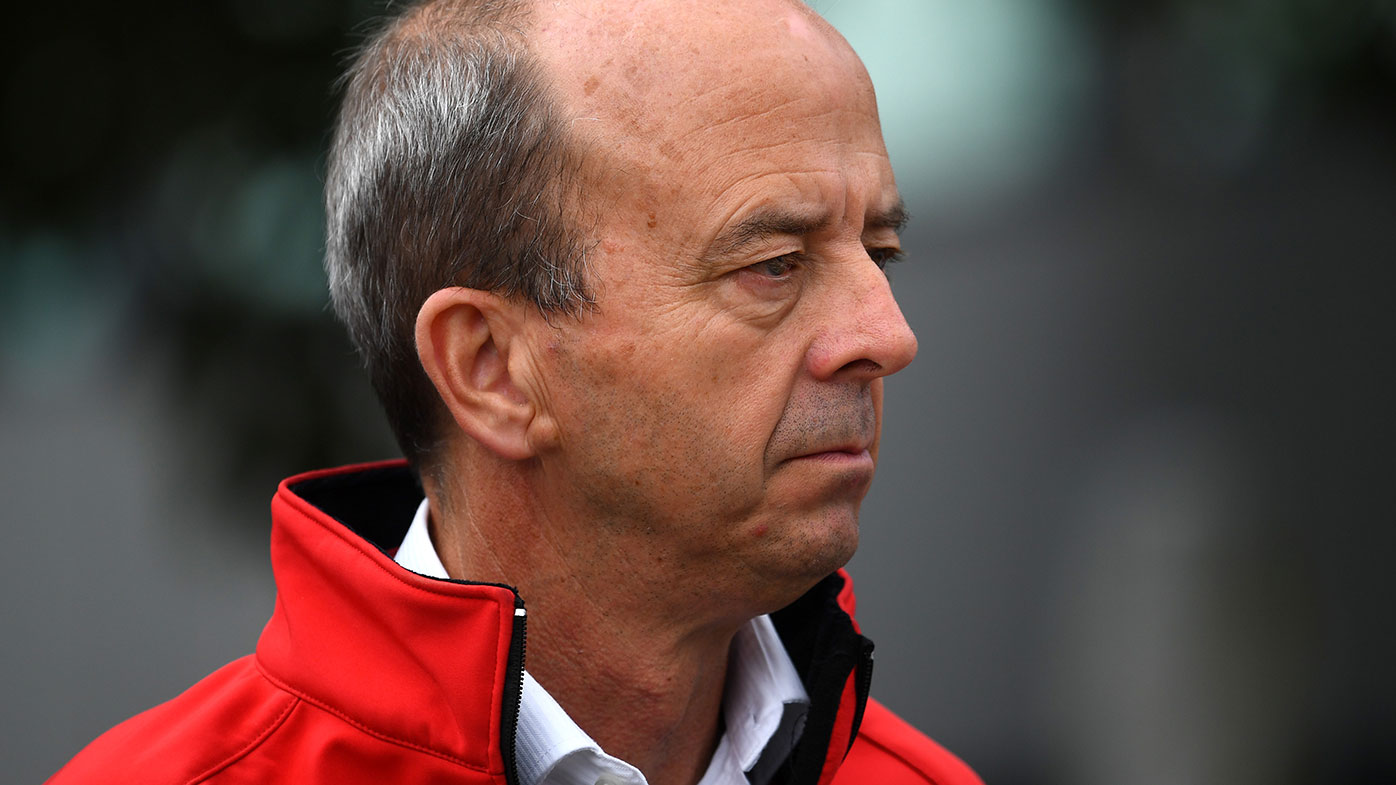 Next year's grand prix is due to be held just three months after the Australian Open tennis, with organisers and health officials yet to reveal exactly how players will be brought to Melbourne, and what quarantine arrangements will be in force ahead of the season's first Grand Slam tournament.

It's hoped that increasing vaccination rates in the state will mean overseas travellers, including tennis and grand prix personnel, will be able to enter the state freely.

The loss of the grand prix would be a bitter blow to Victoria, which has seen the last two AFL grand finals moved interstate.