Philadelphia 76ers coach Doc Rivers has spent plenty of time during the opening days of training camp holding hope that Ben Simmons will come back.

However, franchise star Joel Embiid may have officially put an end to to all that this morning.

Speaking to reporters about the "disappointing" Simmons saga, Embiid said claims that Simmons no longer wants to play with the him was "borderline disrespectful" and that Sixers teams in the past have been "built around his needs".

READ MORE: Suncorp Stadium to be limited to 75 per cent capacity for NRL grand final

"I don't know if it [the report] came from him or whatever, but over the past few months stuff has been put out there, looking at the reaction of him not being here," Embiid said.

"I feel like it's fair to assume it's coming from whether it's his agent or his people or whatever. 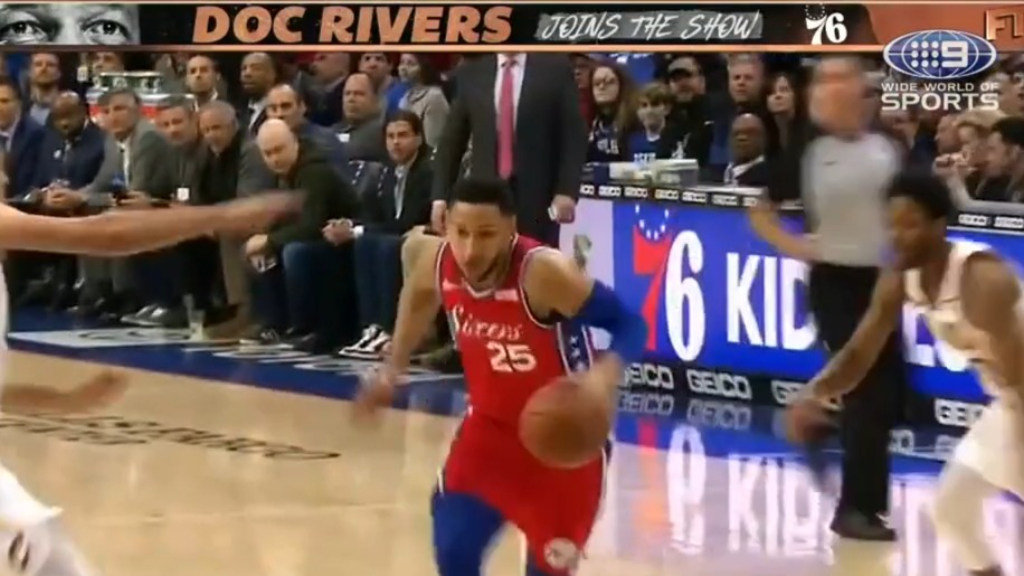 Embiid pointed to the construction of the side in recent seasons, with management looking to put as much shooting around Simmons as possible, including the likes of Seth Curry, Danny Green, Tobias Harris and Furkan Korkmaz.

"I feel like over the years the way our team has been built around, you look at last year, the whole starting line-up shot… I was the worst three-point shooter in the starting line-up, and I shot 38 percent from three," he said.

"We've always had shooters, and I feel like I can really play with anybody. I can make anybody better on the court.

READ MORE: Suncorp Stadium to be limited to 75 per cent capacity for NRL grand final

"I don't necessarily need shooters, but I feel like over the years, you look like when we signed Al [Horford], it's because we needed a stretch five, just to make sure that was [there].

"Most of my career, I've had to kind of step out to the three-point line, which I don't mind. I like to be a basketball player, I like to do everything on the basketball court.

"But I feel like our teams have been built, whether it's the shooting needed or stretch five and all that stuff, I feel like he's always had it here. And we still have it. 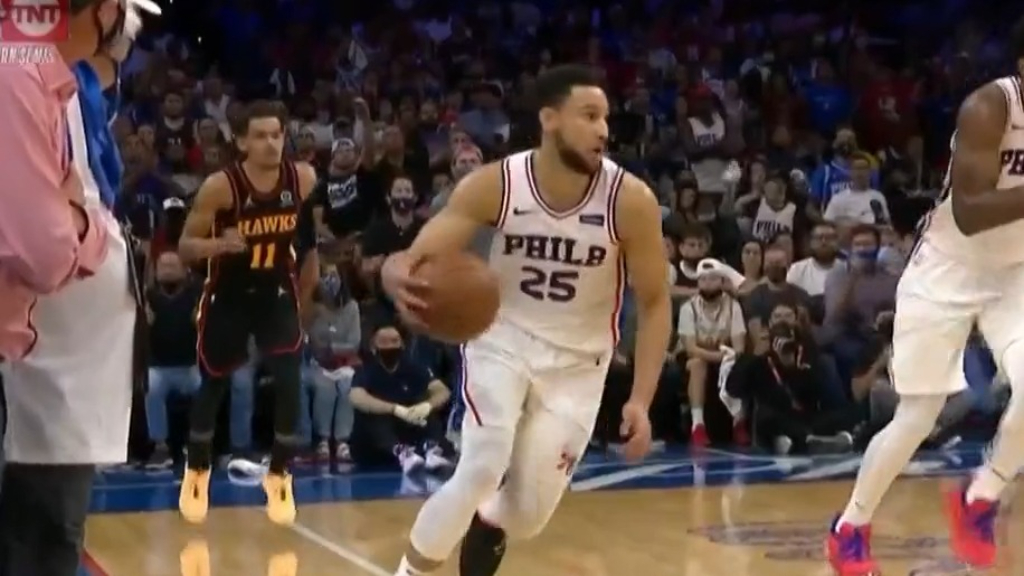 "Seth [Curry], one of the best three point shooters ever. Danny Green, Tobias [Harris] is a 40 percent three point shooter. Furkan [Korkmaz] coming off of the bench. At times Shake [Milton], I think he can be a better shooter, but you know, he can get hot. We just added Georges [Niang].

"So I feel like, our teams have always been built around his needs."

The superstar highlighted how the Sixers traded Jimmy Butler to keep Simmons happy as the team's primary ballhandler.

"It was kind of surprising to see," he added.

"I'll always say that, even going back to, I mean, the reason we signed Al. We got rid of Jimmy [Butler], which I still think it was a mistake, just to make sure he needed the ball in his hands, and that's the decision they made. 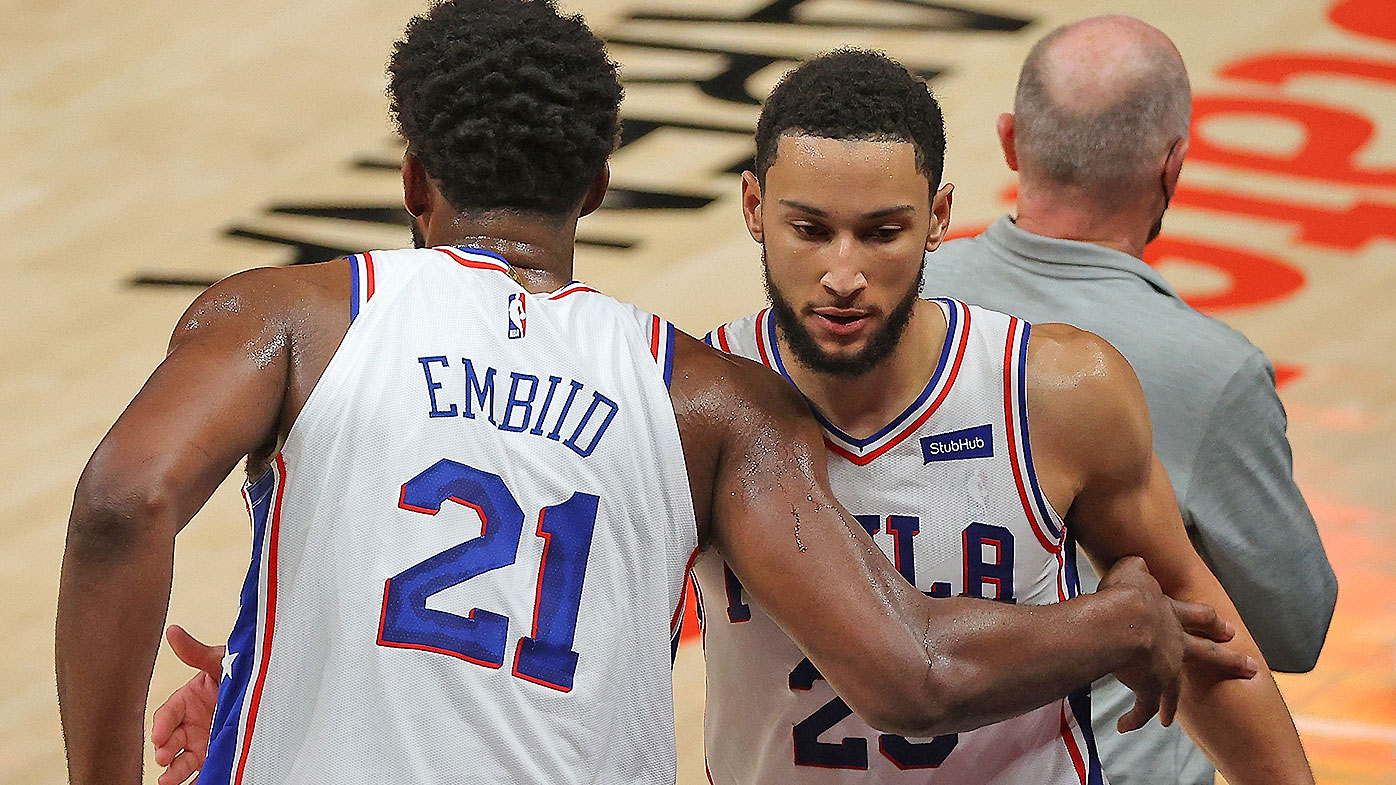 Embiid admitted the Sixers are a better team with Simmons and still hopes he'll changes his mind.

"[It's] borderline kind of disrespectful to all the guys that are out here fighting for their lives," he said.

"We are a better team with him, there's no question about it. We still hope he changes his mind, but I kind of owe it to these guys to worry about what we have here."